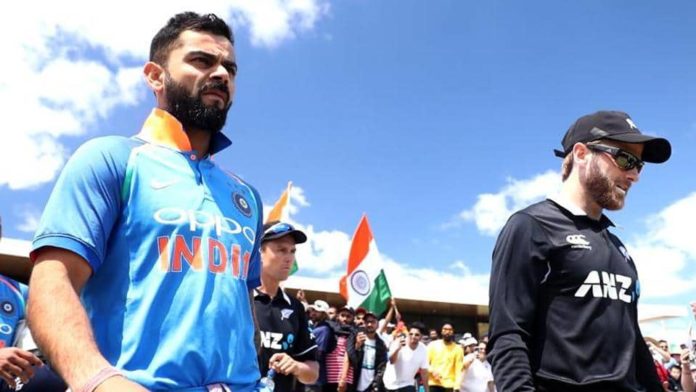 India are all set to play their 1st overseas T20 match of the year against New Zealand at Eden Park in Auckland on 24th January, 2020.

India who had successful series against Sri Lanka and Australia at home would like to continue their performance in New Zealand. The last time India faced New Zealand in a series India defeated the hosts in the One day series and lost the T20 series. 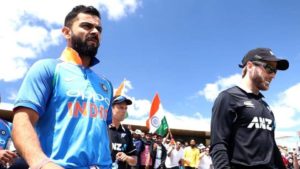 Both teams would like to continue their form and win the first game of the series in-order to put pressure on the opponent in the 5 match t20 series. India would also like to win their first T20 series against New Zealand in New Zealand.

The pitch conditions and the injury update of the player should be given priority.

Indian star batsman and opener Shikhar Dhawan injured his left shoulder while fielding in the third one-day international against Australia and was ruled out off the series against New Zealand. Shikhar Dhawan was then replaced by Sanju Samson who is currently with the India A team.