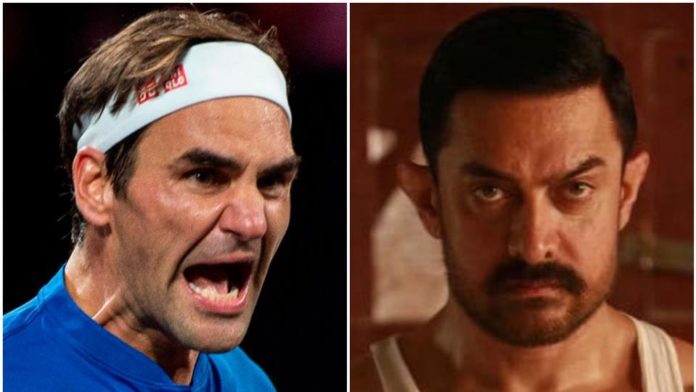 Roger Federer , perhaps the most beloved athlete and sportsman in the world took to twitter to ask for movie recommendations. What did he expect? That it’ll solve his movie selection dillema? Instead , his wide fan following recommended a wide variety of films. Such a variety that we’re pretty sure Roger ended up watching nothing. 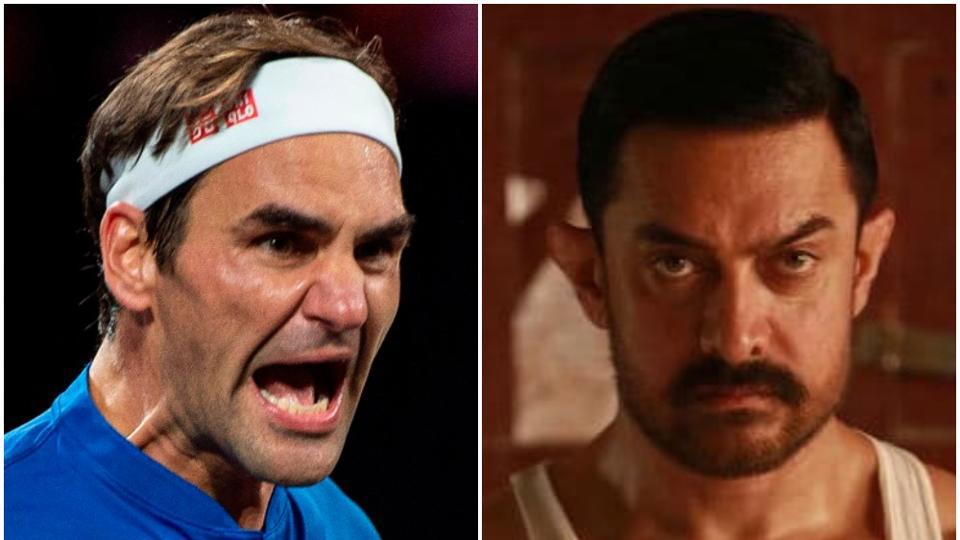 Ofcourse, the thread would never be complete without a mention of Fedal bromance!

This is a very entertaining short movie, don't you think? 😆 pic.twitter.com/USC5yc0Vgi

This is where the thread blew up :

We hope Federer took this advice. Slumdog Millionaire is an iconic film of dual nature – Foreign direction and Indian casting.

Can’t believe that I haven’t seen it yet! Is it time? https://t.co/ZQ5Cz0FYmC