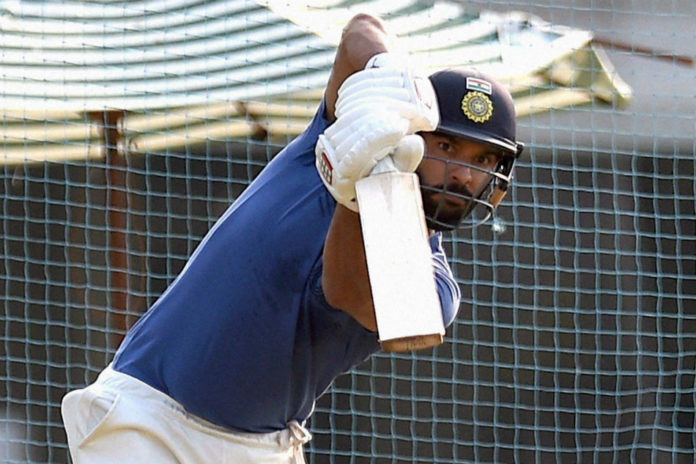 Yuvraj Singh faced immense criticism from the social media after he missed the Ranji Trophy game for his state side Punjab post IPL auction where he was picked by Mumbai Indians for the base price 1 crore. Interestingly, the cricketer played three Ranji Trophy matches before IPL auction to prove his worth and didn’t make any significant impact. 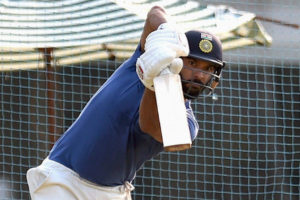 Yuvraj was released from his contract with the Kings XI Punjab following a poor season in 2018. Fans now believe that he had decided to play the domestic tournament prior to the auction only to grab the attention of IPL franchises.

Yuvraj scored 24 against Delhi, 4 & 9 against Himachal Pradesh and 41 against Tamil Nadu. Despite these performances, Mumbai Indians still went for him in the second round after he remained unsold in the first.

But instead of continuing his run with Punjab, he pulled out of their next Ranji game after the IPL auction which started on Saturday. Fans who were gathered outside the gates of Rajiv Gandhi International Stadium in Hyderabad to catch a glimpse of the southpaw returned in disappointment failing to spot him.

While his state side is sweating it out in Hyderabad, Yuvraj is seen to be enjoying Christmas holidays now in Hungary. His wife Hazel Keech had posted a picture of him with Ashish Nehra and Ajit Agarkar.

Here are some the reactions on how the fans felt, after being irked by it.

• Yuvraj made himself available for 3 Ranji games before the #IPLAuction
• Fails to make any impact, yet gets picked by best friend Zaheer Khan at base price in the Auction.
• Off for Christmas with friends.

Punjab cricket continues to let itself be expolited by it's stars.

I love Yuvraj as much as anyone and will always respect his contribution to our white ball cricket, but taking a youngster's place at this stage of his career was a disappointing decision.

He is not picked for cricket. Picked for being MI's poster boy, cricket will be bonus.

True I feel he should go with grace.

Don’t quite agree Zak picked him ….but yes when they find time to turn out for IPL where there is money why not turn out for Ranji and help youngsters. Have immense respect for him for what he did for India but now it’s coming to a point where he is losing respect.

He played just for ipl auction,
After the auctions were over, opted out of todays match against hyderabad, such a selfish player