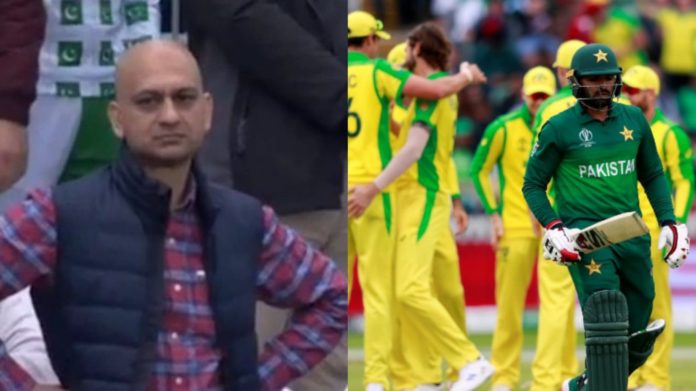 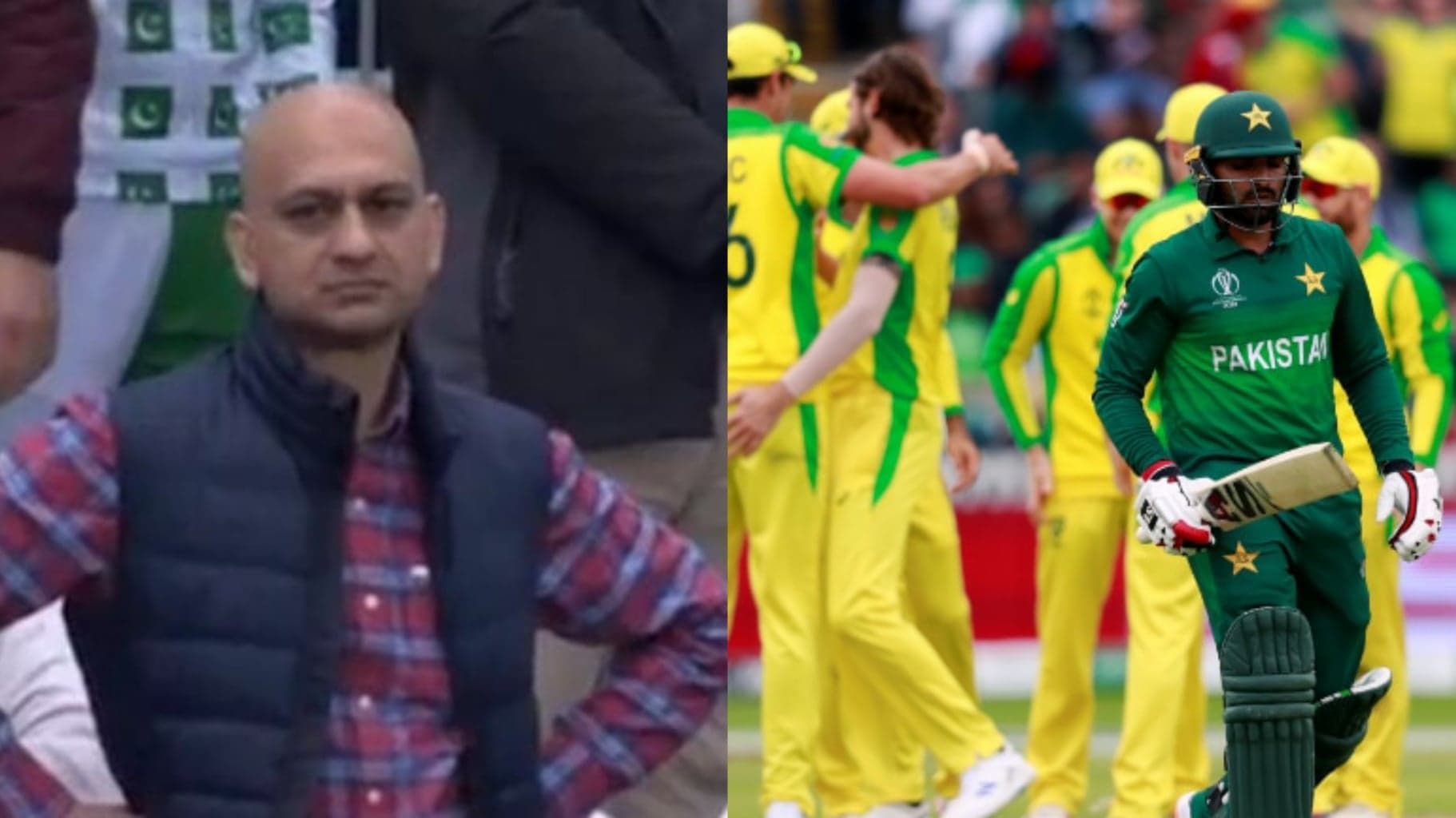 Pakistan proved once again that there is no other team as unpredictable as them. After defeating favourites England, Pakistan lost to Australia by 41 runs. Pakistan’s stand out performer with the ball was Mohammed Amir who picked up five wickets for just 30 runs. Australia looked set to breach the 350 runs mark. However, Amir’s bowling helped stop the Aussies at 307.

However, it was batting that let the team down. At one stage, Pakistan batsmen looked good with 136 runs for the loss of just 2 wickets. However, in a span of the next 11 runs, they lost three more wickets.

This performance from the batsmen saw the spectators dejected. One such fan’s reaction was caught on cameras and made viral.

Even the official ICC Twitter handle shared a GIF of the frustrated fan.

Every cricket follower was ready to take this image on. There were multiple memes that came up across social media platforms.

Pakistan batsman giving away their wickets in a poor way

Meanwhile, Pakistan plays arch-rivals India next. The match will be in Machester on Sunday, the 16th of June.