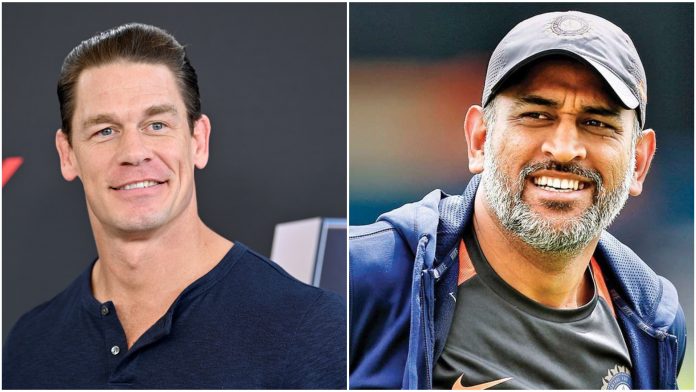 MS Dhoni and John Cena are two of the biggest stars in their respective fields. While Cena has been a top star of WWE, Dhoni has had an illustrious career in Cricket and he is the former Indian skipper. Cena often shares pictures on his Instagram account without any captions. His bio states that he posts the pictures without a caption because he wants the fans to interpret the picture. His latest post saw the picture of ‘Captain Cool’ and it has sent the Indian cricket fans into frenzy. Fans had been reacting to the post and each one of them have unique interpretation. 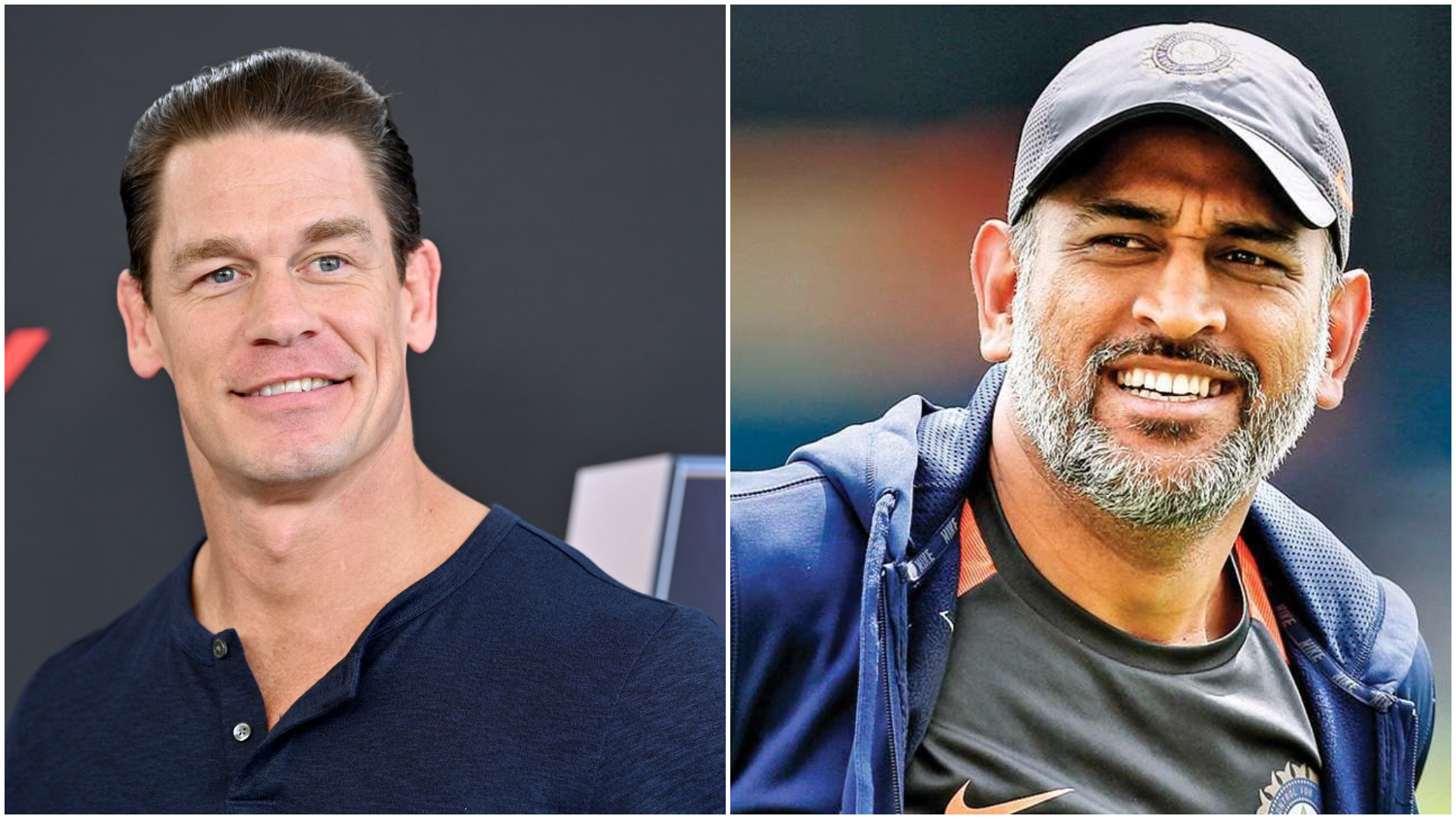 John Cena has the catchphrase “You can’t see me” and the memes to this context is quite popular in the world of social media. Dhoni in the picture that has been posted by Cena is seemingly shaking hands. Now, the fans have been joking that the former Indian skipper might be shaking hands with the former 16-time World Champion.

Many fans are speculating that Cena is a huge fan of Dhoni. While one of the fans wrote: “Nothing, just two legends shaking hands”, another wrote “MSD meeting JC”

Other fan said: “You can’t see him”

This is not the first time he had shared a picture of Indian cricketer on his Instagram account. Previously, prior to the start of T20 World Cup, he had posted a picture of Virat Kohli,who led Team India in the mega tournament.

India had a forgettable T20 World Cup campaign as they were knocked out of the tournament. They were unable to make it into the semi-final. Kohli has already stepped down as the T20I captain of the Indian team and will now be leading the side only in ODIs and Tests. He has been replaced by Rohit Sharma as the skipper in the shortest format. Sharma will have his first major assignment as India’s T20I captain in the upcoming New Zealand series at home which is set to commence on November 17.