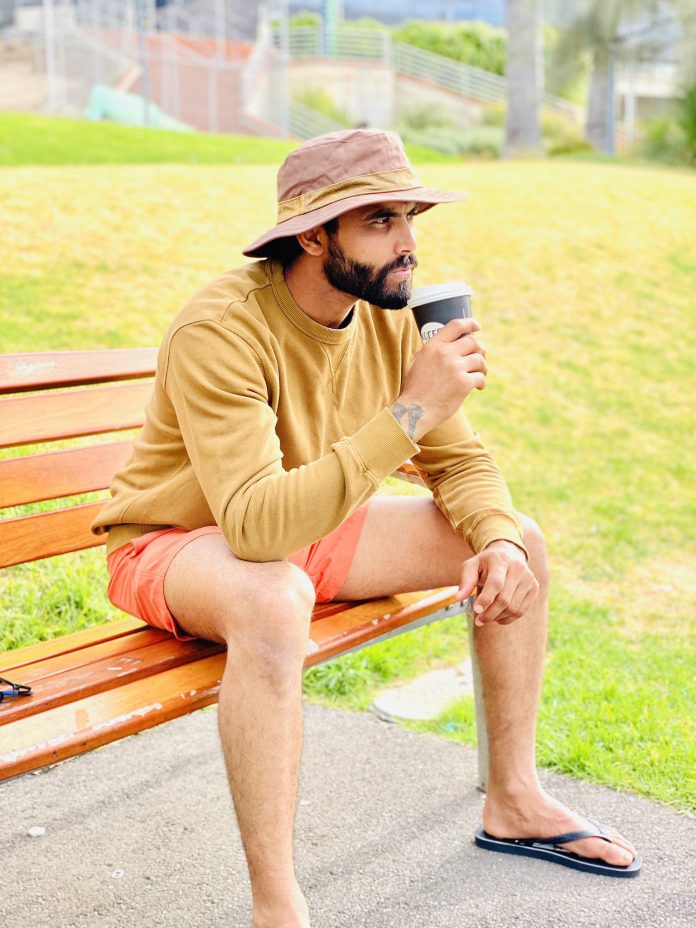 India have tasted a mixed result in their limited-overs series against Australia whereas the Test series have started with a defeat against the same opponent. However, before the second Test in Melbourne, which is scheduled to start from December 26, Team India got great news as their veteran campaigner Ravindra Jadeja has become match fit and he is likely to play in the Test as well. 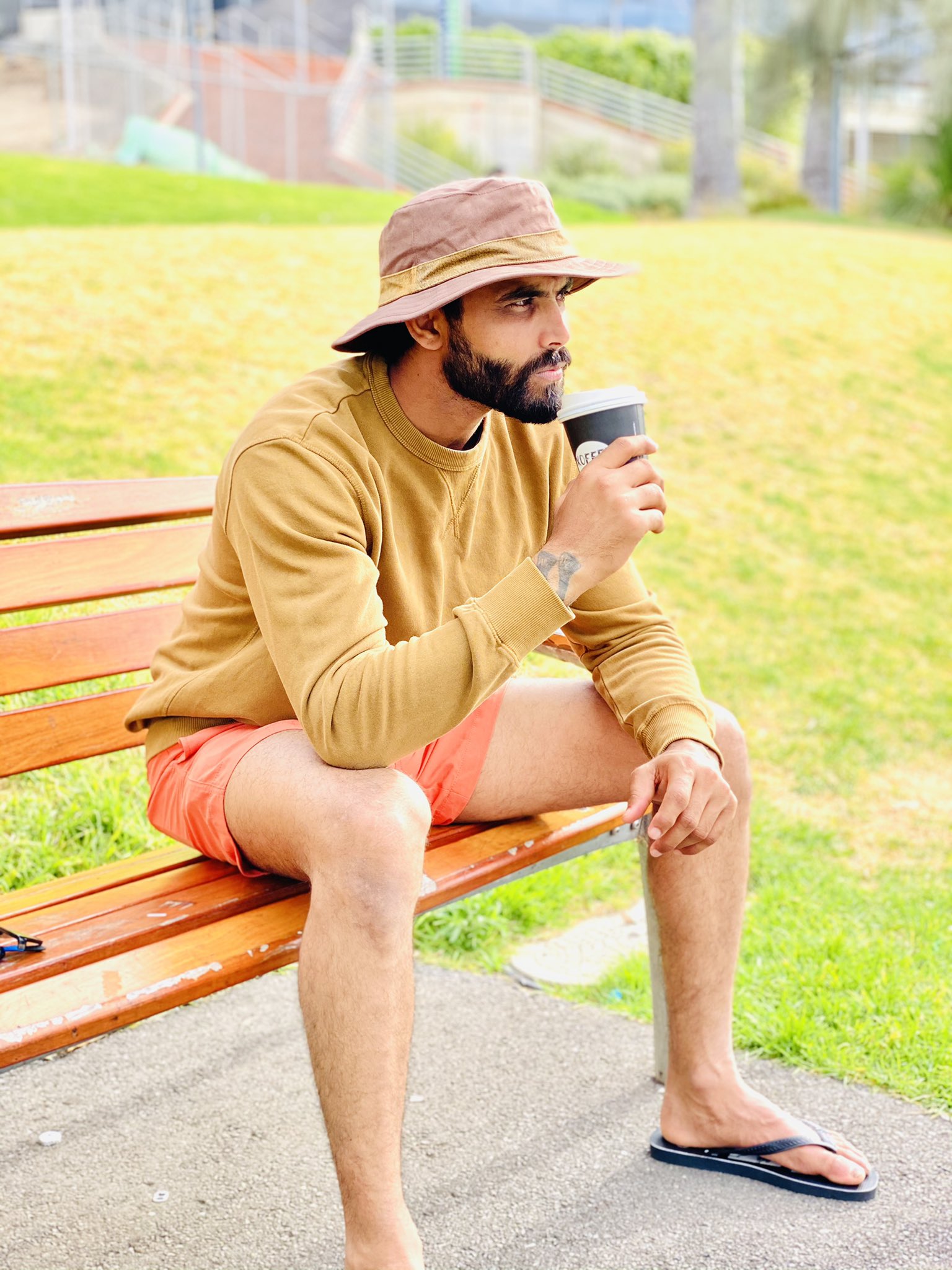 Notably, Ravindra Jadeja had sustained a hamstring injury and concussion in the first T20I against Australia and due to that, he was ruled out of the entire T20I series as well as the first Test too at Adelaide Oval where India had faced a bizarre result as Australia won by 8 wickets. They had also recorded the lowest total in the longest format of the game by getting bowled out for mere 36 in the second innings.

However, as the all-rounder has returned to the Indian set up after getting his fitness, he took to the official Twitter handle and shared a photo of himself where he can be seen enjoying a cup of coffee under the sunlight. While this news made fans happy, the caption which he used left Twitterati in a laugh and they soon started commenting on it as well.

While sharing his photo, Ravindra Jadeja had captioned, “Coffee, because it’s too early for wine.”

Coffee, because it’s too early for wine.😜 pic.twitter.com/4RsQlhBuiL

However, seeing the caption, cricket fans from every corner started sharing funny comments where many advised him to maintain distance from the Indian team’s head coach Ravi Shastri after the experienced all-rounder wrote about drinking wine. It is also noteworthy that, Team India Head Coach Ravi Shastri is widely known for his addiction of consuming alcohol and because of this, he is also the favourite target of many trollers and memers too as he is seen with a beer in his hand on social occasions many times as well.

Stop being with Ravi shastri out of field

Spend some time with @RaviShastriOfc then nothing will be early 😜

Be careful talking about fine liquids like wine. If you duck out in the next match they'll blame your drinking problem. Ask your coach. 😁