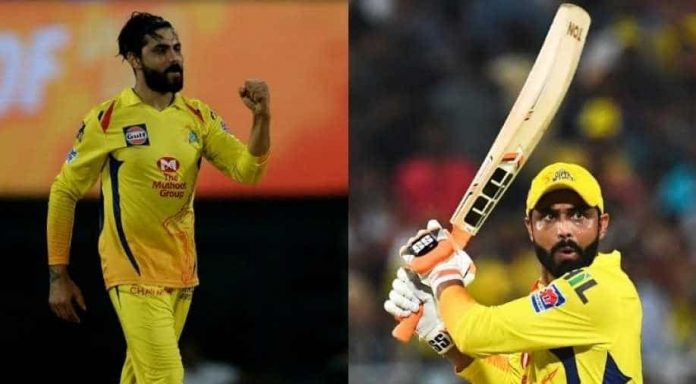 It was a historic night at Wankhede stadium on 25/04/2021 as Ravindra Jadeja crushed 37 runs in a seven-ball over for Chennai Super Kings to approach the Indian Premier League record.

The India all-rounder, who was dropped on ‘0’ before, blasted five sixes off Royal Challengers Bangalore pace bowler and current purple cap holder Harshal Patel as Chennai made 191-4 in their 20 overs at  Wankhede Stadium.

After being pushed up the order by skipper Dhoni, Jadeja gave a blistering end to the Chennai innings as Harshal Patel struggled to keep his line and length. CSK’s Faf du Plessis made a remark that Jadeja had been working hard behind the scenes during the training sessions.

“It was very good. Obviously, Jadeja has been playing really well this season, I think his batting has improved a lot. And there is no fluke, what happened in that last over. Jadeja hits a lot of sixes in his practice session,” du Plessis added.

Sir Jadeja: The One Man Show

Current and previous cricketers, fans, specialists, and observers have taken to Twitter to hail Jadeja-who crushed 62 off 28 balls and took 3/13 out of 4 overs in the second. 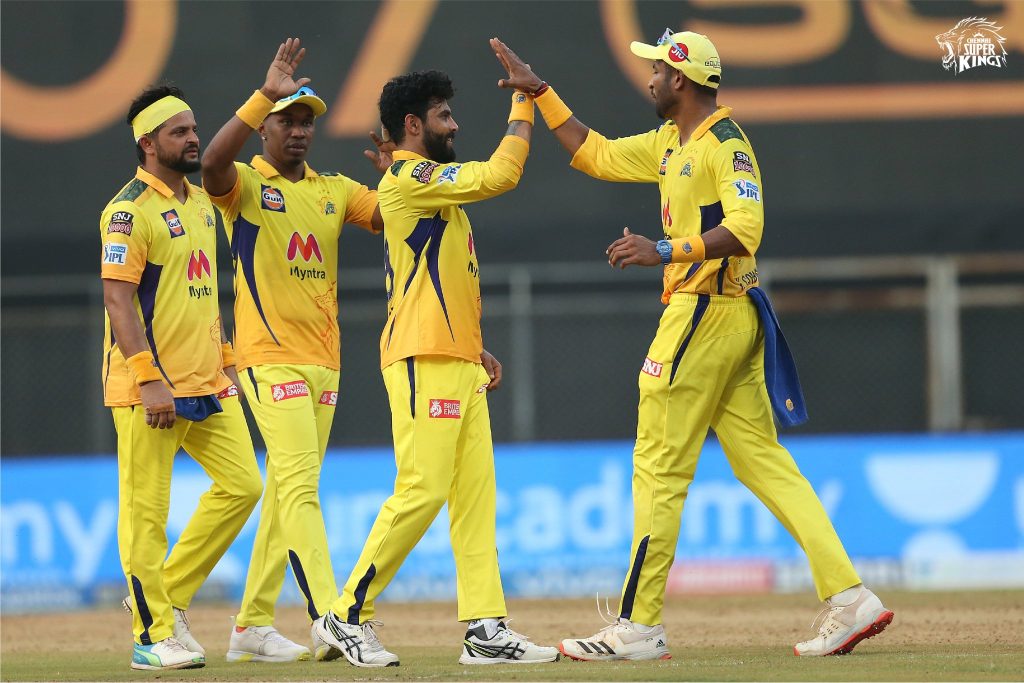 Accordingly, RCB got going fiercely with opener Devdutt Padikkal just managing in limits. They flooded to 44/0 out of three overs. CSK at that point, through Sam Curran and Shardul Thakur, tore their way back. While Curran excused RCB captain Virat Kohli for 8, Thakur asked Padikkal to leave for good on 34.

You will never see a game like this ever again. It was literally 1 vs 11 and it was the sole warrior, Ravi Jadeja, who not just ended up winning, but slaughtered the opponent. Ravi Jadeja is pure entertainment and this game was essentially 3 hours of Ravi Jadeja.

Three-time champions CSK next take on Delhi Capitals at the Arun Jaitley Stadium in New Delhi on April 28.