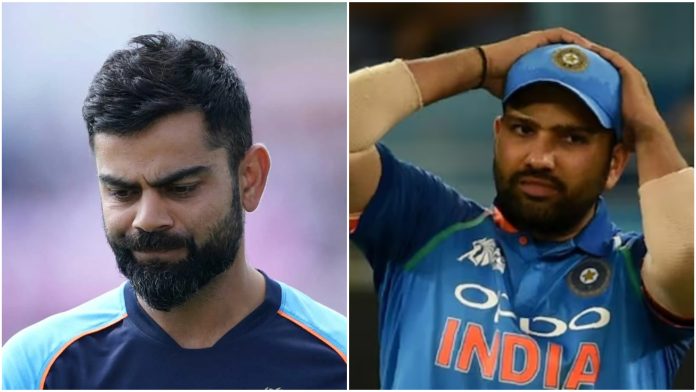 ICC T20 World Cup is right around the corner but a recent incident has come upon as a shocker. There have been debates over Indian batting superstars Virat Kohli and Rohit Sharma for a long time but this time around it took a serious turn. In Tamil Nadu’s Ariyalur, a cricket fan murdered his friend for speaking ill of his favorite cricketers. The incident reportedly took place on Thursday, when the accused and the deceased, who were also good friends were going out for a drink. A heated conversation between the two turned wild when one of them killed the other. 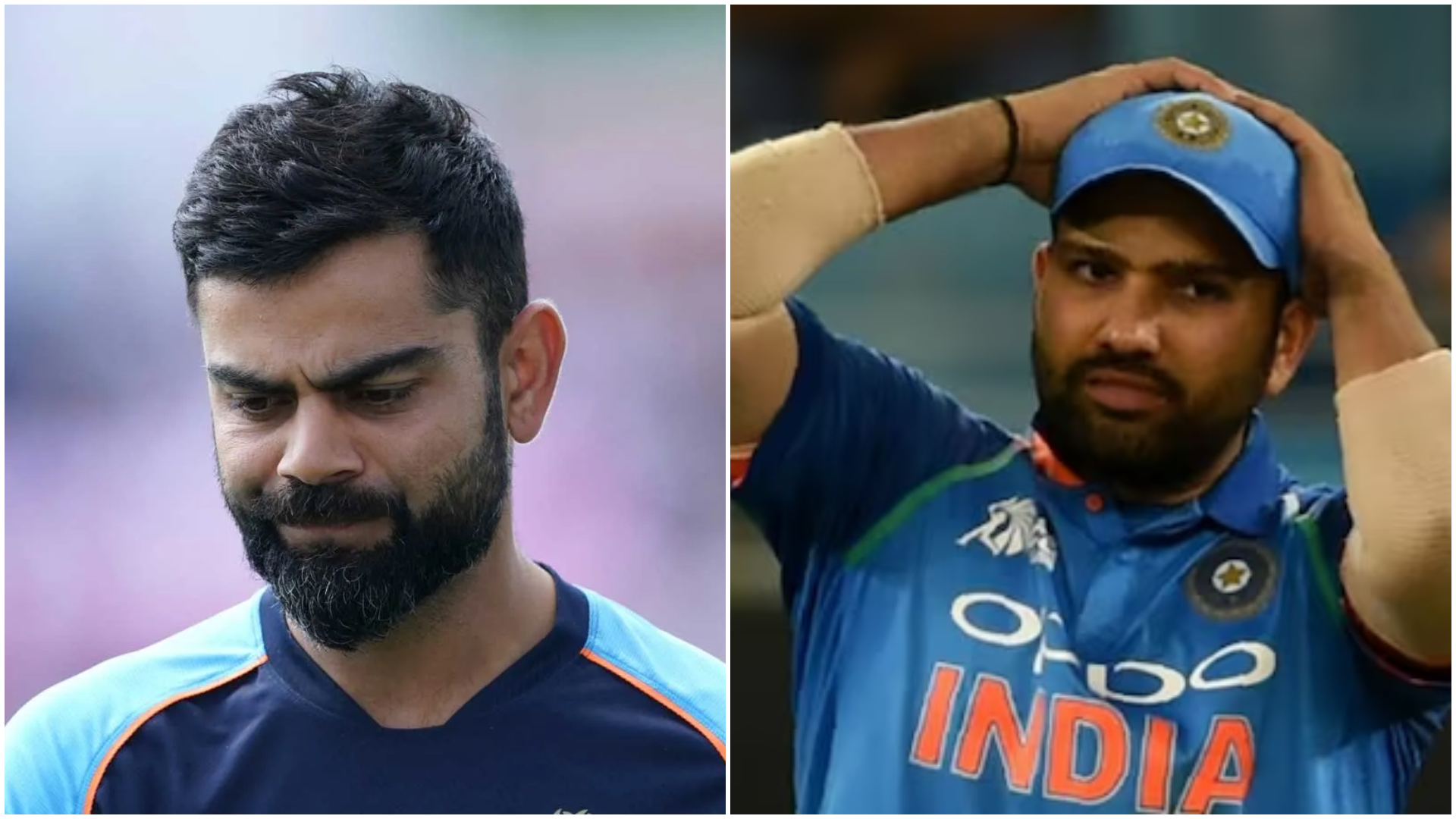 The deceased had made critical comments about Virat Kohli and Rohit Sharma, which made the accused impatient and the two got into a fight. The accused allegedly killed his friend by stabbing him to death while inebriated because he couldn’t hear ill about his favorite cricket players. The police have opened an investigation and are looking into the matter in detail while further information is awaited.

As soon as the incident came to light, social media was filled with posts related to the incident and the users were shocked to hear about the stunning news.

Team India left for Australia in the early morning hours of October 6 and played two practice games against Western Australia in the build-up for the tournament. The side will also face Australia and New Zealand in its two ICC warm-up games. The fans are eagerly waiting to witness the epic clash between arch-rivals India and Pakistan in the T20 World Cup 2022. The match is set to take place at the Melbourne Cricket Ground(MCG) on October 23.