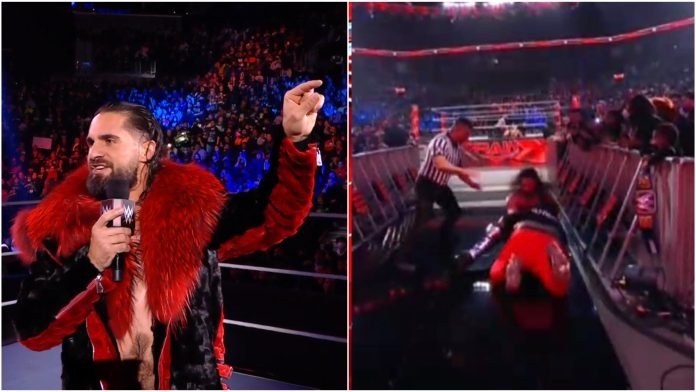 The pro-wrestling fans attacking the wrestlers is always a shameful situation. A similar incident recently took place at this week’s edition of Monday Night RAW when Seth Rollins was attacked by a fan. The fan decided to jump the rails and tackle ‘The Messiah’. Rollins had led team RAW to a victory over SmackDown WWE Survivor Series pay-per-view on Sunday. The incident took place on RAW following Seth Rollins’ brutal assault on the former WWE Universal Champion Finn Balor, who was set to go one on one with Rollins.

Seth Rollins was attacked by the fan 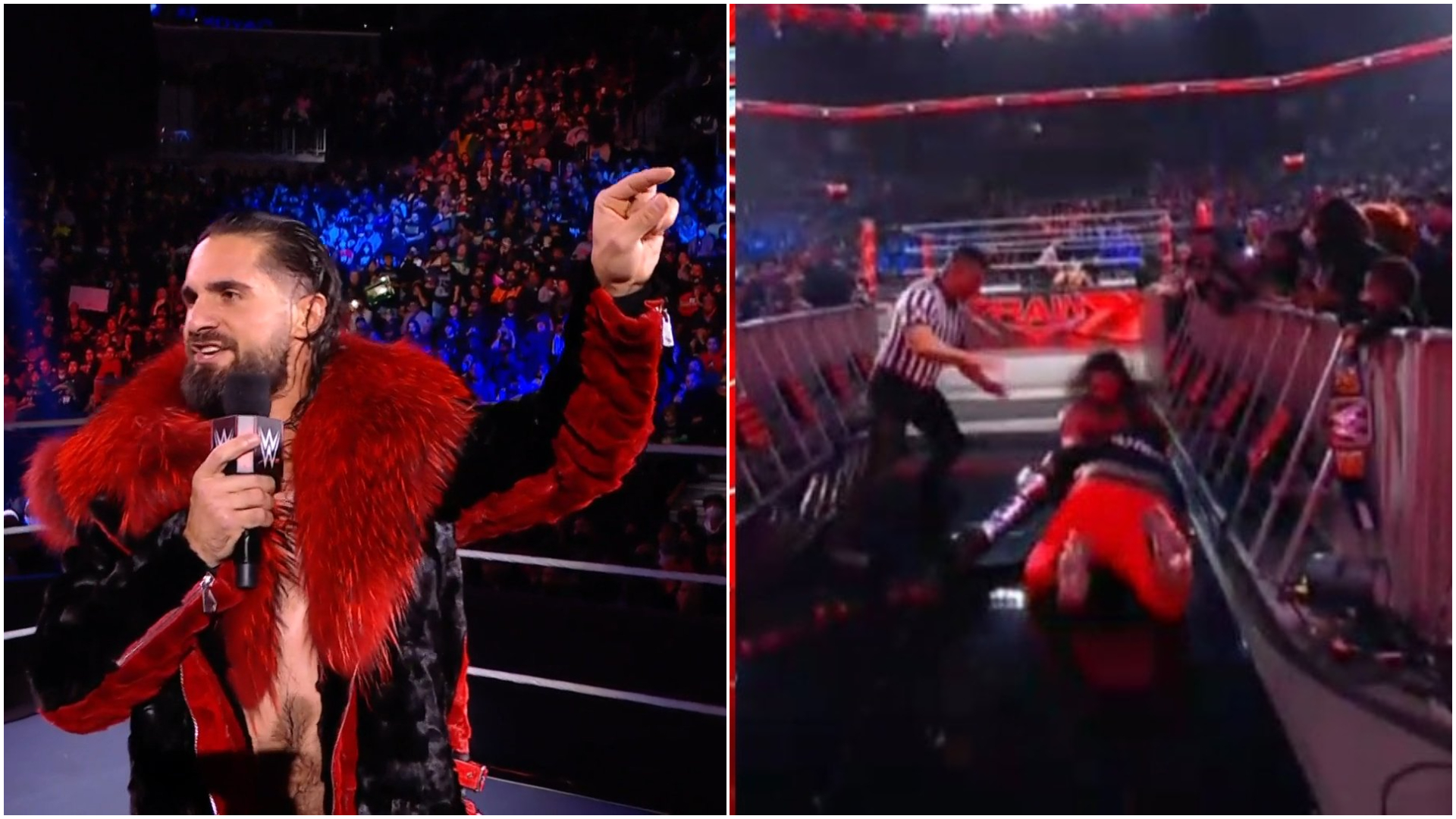 Rollins was heading up the ramp and celebrating his attack on Balor and it was during this time he was attacked by a fan who was present inside the Barclays Center. The fan jumped the barricade and surprised Rollins and the referee following him up the ramp.

The RAW announcer’s team did not call the incident and ignored, to continue discussing the Rollins/Balor segment that just took place. ‘The Messiah’ fought off the aggressive fan with the help of WWE officials and local security teams.

The fan was escorted out of the building. Sean Ross Sapp of Fightful has now shared an update on the situation with a statement from WWE. The fan has been handed over to the New York Police Department and will be prosecuted.

“WWE issued Fightful the following statement when we asked for an update on the attack: WWE takes the safety of its performers very seriously. The individual who attacked Seth Rollins has been turned over to the NYPD and will be prosecuted to the fullest extent of the law,” wrote Sean Ross Sapp.

Marc Raimondi of ESPN further confirmed that the attacker had been taken into custody in Brooklyn.

“A 24-year-old male has been taken into custody in Brooklyn following an attack on WWE wrestler Seth Rollins during the Raw TV show in Brooklyn, an NYPD spokesperson told ESPN. Charges are pending. No name released yet.”

One of the fans in attendance also noticed how Becky Lynch, who is the wife of Rollins took a peek at Rollins after the whole chaos. The fans also shed praise on her for looking out for his husband.