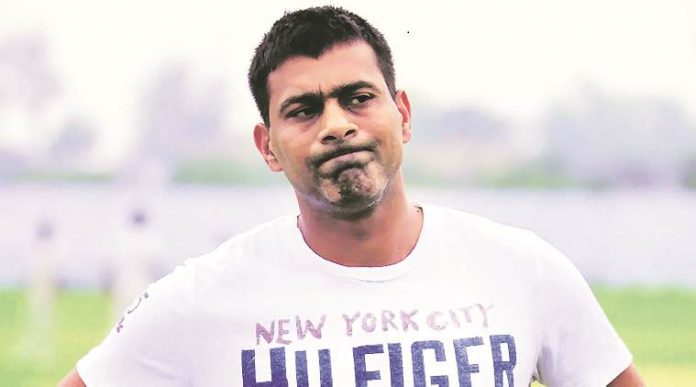 Praveen Kumar, ex India pacer, has reportedly attacked his neighbour and his 7-year old son, while he was waiting with his son at the bus stop. This is not the first time that Praveen has been in the news for bad deeds, he has a history of thrashing and bashing up people in his drunken state. Several news sites have mentioned his drinking problem, but it seems the cricketer is not too willing to fix his drinking problem. 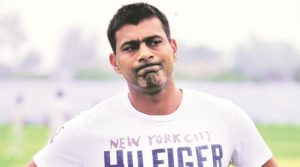 Back in 2008, the cricketer was in Meerut for some reason. Praveen was drunk when be beat up a doctor then. While the people slowly forgot about this incident, he is back again with yet another drunken brawl, but this time with a kid and his father, who happen to be his neighbour.

The victim Deepak Kumar approached the police, but they refused to file an FIR against him, citing his international cricketer status. The police instead told him to take this case to some other higher authority, since they cannot handle a case which involves a famed cricketer. Frustrated Deepak, decided to approach the media. He revealed to the media, that Praveen Kumar and he are neighbours. He was at the bus stop waiting for the bus with his son at 3 pm, when suddenly, Praveen stepped down from his car and abused the car driver. Praveen was clearly not in his senses when he hurled abuses at the bus driver. Later he turned to Deepak and bashed him up. In this encounter, he got his hand fractured and his 7-year old kid also got some serious back injuries, when he was pushed by Praveen.

“I was waiting for my son at the bus stop at 3:00 pm. Kumar arrived at the spot, came out of his car and abused the bus driver first and later abused me. He was in an inebriated condition. Later, he thrashed me and fractured my hand,” said Deepak.

He further revealed that after he reported the incident to the police, he has been receiving death threats.

“Kumar also pushed my son who has suffered injury in his back. Now the police are forcing me to compromise. Moreover, I have started receiving death threats.”

Praveen, bid adieu to international cricket last year. The cricketer was one of the best swing bowlers that the Indian team ever had. He debuted in the 5th ODI series against Pakistan, back in 2007.

Sourav Ganguly returns to a very familiar venue – but in a different avatar!