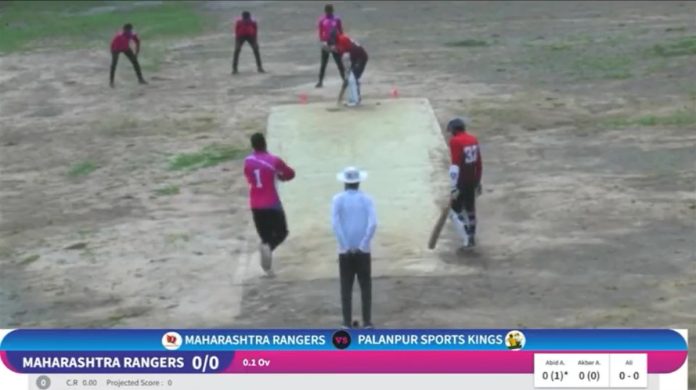 The astounding details of the execution of a fake IPL in a Gujarat village took the nation by storm recently. Staged to dupe Russian bettors, the ploy is now being uncovered as a scandal as opposed to a one-off incident. 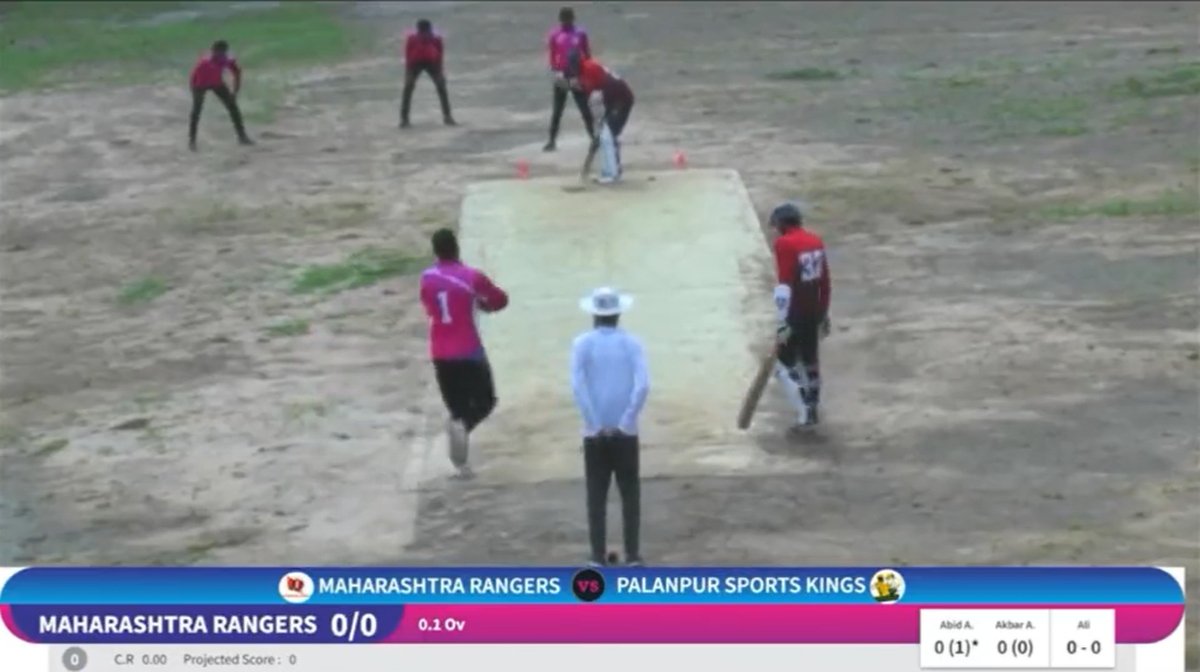 The larger scheme of things that have unfolded reveals that the entire scandal was masterminded by a Russian citizen. Initially, it was assumed that the duo of Asif Mohammad and Ashok Choudary were the brains behind the project, but the duo were taking orders from a Russian named “Efimov”.

Instructions were doled out to the personnel in India in order to dupe Russian punters. Efimov’s involvement was uncovered after a series of texts on the Telegram platform.

Asif and Ashok acted as the mastermind’s eyes and ears in India and planned to stage the fake IPL in four venues. According to a Mehsana Police Official:

“A scrutiny of Telegram chats of the accused has revealed that Efimov is the mastermind. Asif and Ashok were working for him, and they planned the fake IPL in Molipur and other places. Asif is a Pakistani citizen while Ashok is an Indian,”

While the fake IPL conducted in Molipur was busted, the gang planned to stage similar events in premier cities like Meerut, Pune, and Jalandhar.

The extent of the scandal runs across borders with as many as two Russians and three Pakistanis helping the core group led by Efimov to run the proceedings.

They held at least 20 matches in Meerut. In case of any suspicion that their match venue was under the scanner, they would leave and pick another. Some matches were also played in Pune and Jalandhar. We are investigating them,” the officer added.

The execution of the fake IPL was down to 21 farm laborers who were hired by ‘Shoeb’ dada for 400 rupees per match. The ‘players’ donned jerseys of different franchises, and played out the matches in front of 5 HD cameras, and artificial crowd noise. Moreover, the tournament began three weeks after the culmination of the actual Indian Premier League (IPL).