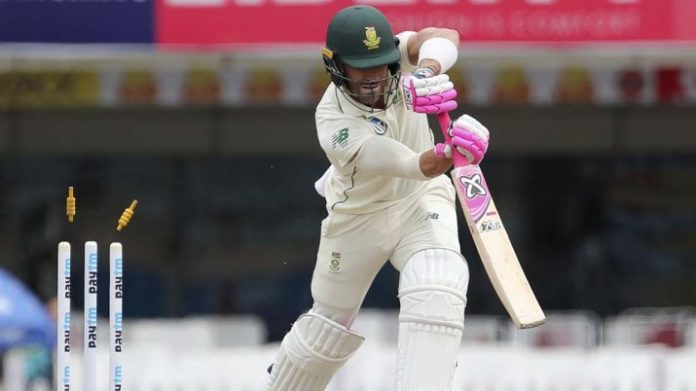 An uninspiring performance by the South Africans saw them get whitewashed by the Men in Blues in the recently concluded three match Test series. But when skipper Faf du Plessis was asked on what went wrong, he simply blamed the coin toss for their misery. He then went on to suggest that the whole toss process should be stopped, so that both the teams can compete better, especially the away side. This bold statement has caused real controversy, starting with the netizens, who took a dig at the 35-year-old batsman. 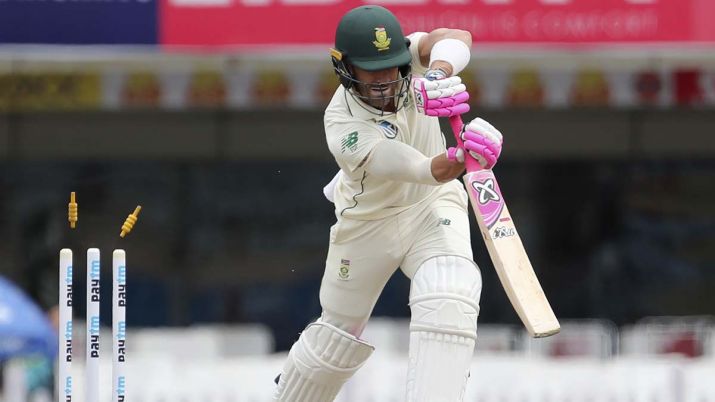 “Every Test match, they bat first, they score 500, they declare when it’s dark, they get three wickets when it’s dark and when day three starts, you’re under pressure. It was like copy and paste in every Test match.” du Plessis said in an interview with ESPNCricinfo.

The Protea skipper lost all three coin tosses in the series and had even sent “proxy captain” Temba Bavuma for the toss in the third game at Ranchi. Unfortunately, that move did not work and the guests lost their 10th successive toss in Asia.

So, when his interview was published, cricket fans on Twitter started trolling the right hander for his comment.

lmao, the cry baby's audacity. Copy and paste in every match – https://t.co/mYiqf9vmGA

And if you thought Faf du Plessis was done with giving horrible excuses, you're wrong. This guy won't stop. Lmao. Ridiculous #INDvSA pic.twitter.com/e0qkKGJMGc

Look, if the captain of the side has this mentality, the team can never bounce back. NEVER.

You saw that in the World Cup. You saw the same in the Test series in India.

Faf needed to do what Kohli did to India in SA after 2 Tests, not what he did here. https://t.co/5XrCI8qqli

South Africa though, started their tour positively with Dean Elgar and Quinton de Kock’s crucial centuries helped them reach a respectable score in the first Test at Visakhapatnam.

ICC on the other hand, raised the topic of doing away with the coin toss, during a conclave earlier this year.