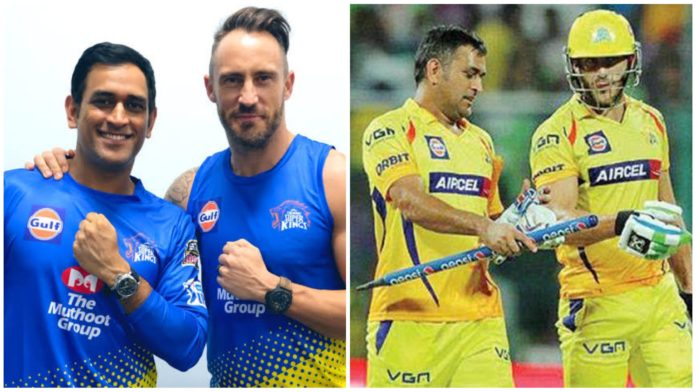 According to Chennai Super Kings mainstay Francois ‘Faf’ Du Plessis, MS Dhoni’s selection process, especially a specific aspect of it, has been the most important factor in Chennai Super Kings’ constant success throughout the history of Indian Premier League. 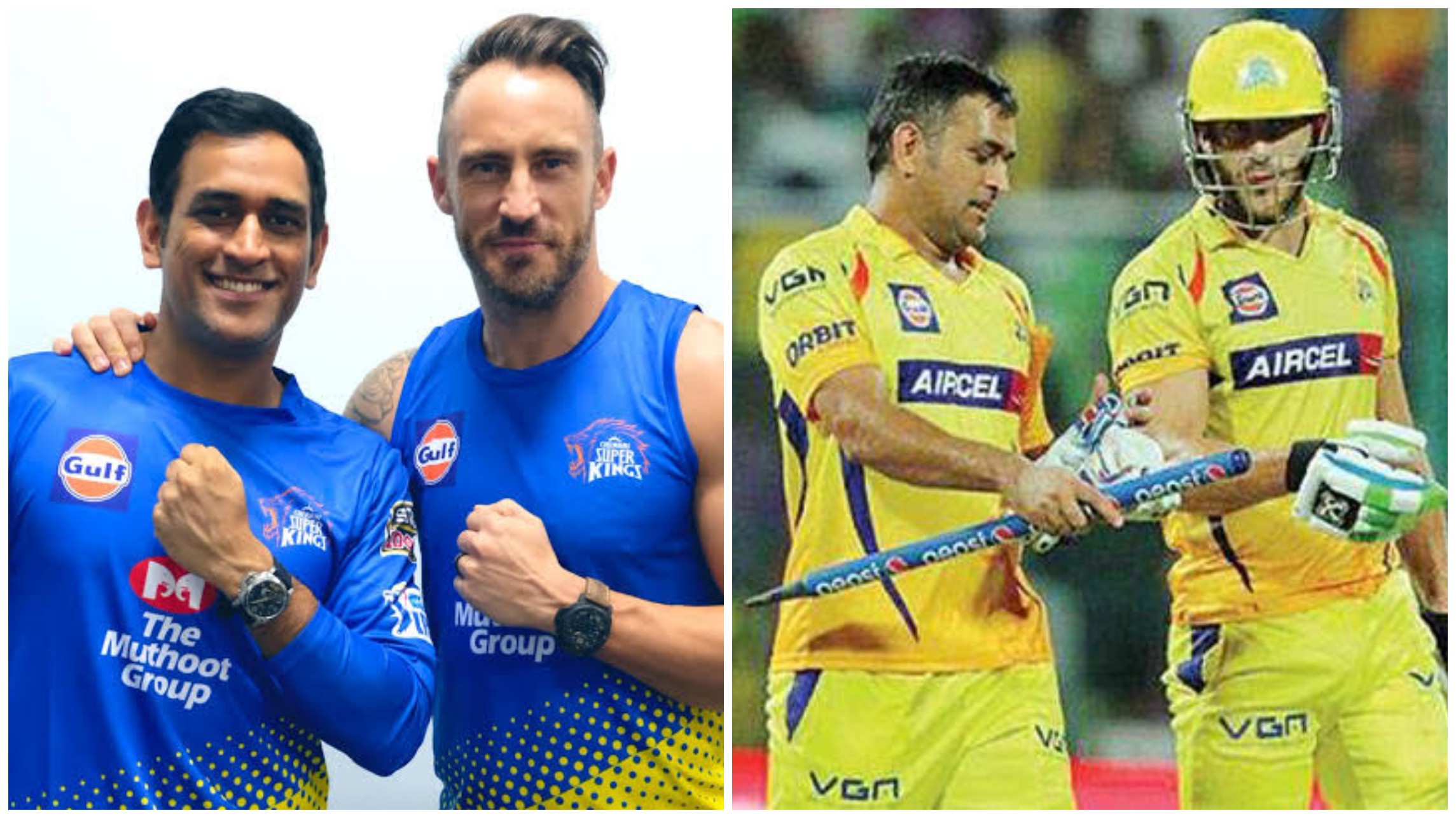 The specific aspect is Dhoni’s insistence on bringing in international captains as part of his squad. Faf Du Plessis himself, of course, has captained South Africa in many series and tournaments. As the captains can themselves contribute strategically owing to their experience in leadership, CSK’s overall strategical involvement is much more wide and vast than other IPL teams, according to Du Plessis.

“A great thing that CSK has done over the years, and that’s credit to MS and (Stephen) Fleming the coach, is they have targeted captains – (Brendon) McCullum, myself, (Dwayne) Bravo, obviously MS, (Suresh) Raina’s captained a bit – because they want thinking cricketers. So, there’s a lot of leaders within the group, that experience of thinking cricketers is what they want and obviously it has proven to be very successful,” commented the South African.

“Chennai Super Kings is a great franchise to be a part of. MS has got such strong leadership. He leaves a massive hole when he’s not on the field,” Du Plessis added.

Du Plessis is known in the cricketing circle as a tremendous fielder, and he certainly loves the art of fielding.

“I love going to positions on the field where the ball goes all the time. We are lucky at CSK that we got a few very good fielders. Jaddu is incredible, he has got the strongest arm in world cricket. Jaddu wants them to try and run. He jogs to the ball because he knows if you run, you are out,” he said.

About the indefinite postponement of this edition of IPL, Du Plessis said: “The IPL, both for players and fans around the world, has become an integral part of the season. I was really looking forward to it this year.”

Novak Djokovic is against COVID-19 vaccination. Here’s why!