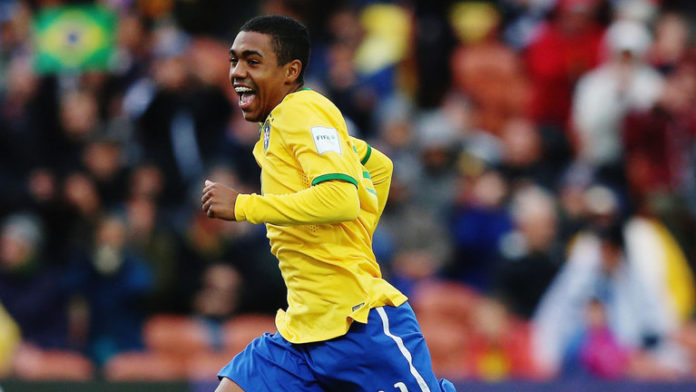 The Brazilian sensation was initially expected to sign with Italian club AS Roma but ditched the offer at the last moment.

Learn all about our new signing!https://t.co/Y8X1fhKlM8

It mentions that like many other Barça players from Brazil (Arthur, Coutinho, Dani Alves, Ronaldinho, Belletti), Malcom began his career playing futsal.

Among other points, it’s also to be noted that Mano Menezes and Tite were two important coaches who helped him in his development.