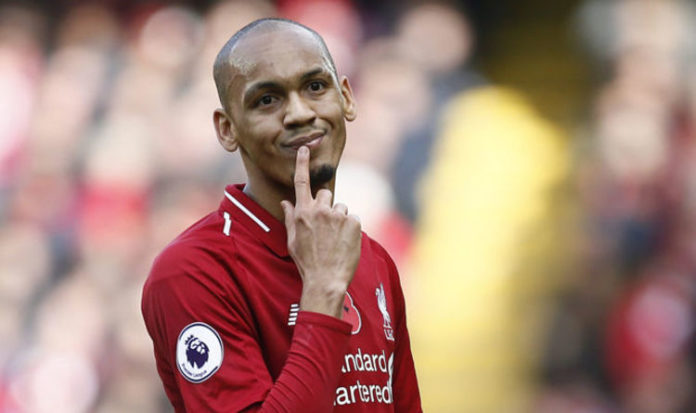 ESPN FC pundit and former West Ham and Newcastle goalkeeper Shaka Hislop believes Liverpool’s star summer signing Fabinho might already be moving out of Anifield and will be joining the currently struggling Italian giants AC Milan, but only one condition – he joins them on loan. 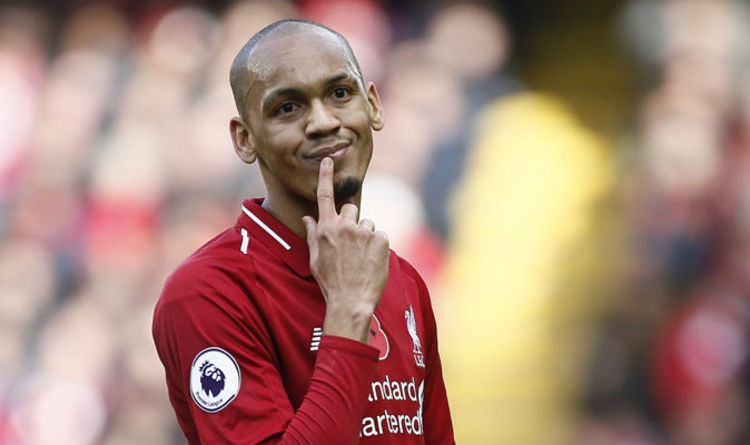 The Brazilian midfielder, for whom Liverpool paid a fee of around £40million in the summer to Monaco to fly him from France to England, has been starved of quality play time under Jurgen Klopp. So far Fabinho has made eight appearances for the Reds, with just three starts in the Premier League, namely in their last three games against Crystal Palace, Arsenal and Fulham.

However, despite of that, Hislop can clearly see Fabinho moving to Italy in January. Sure of the fact that no club right now would pay what Liverpool paid for him, the 25 year old might well be on his way to Milan on a loan deal initially, even though he still has 4 years left on his contract.

“I see this working, as a loan. Given how much Liverpool paid for Fabihno, I’m not sure they get that money back right now. Maybe a loan, maybe he does well, maybe they (then) get some money,” he said.

The Brazilian endured a slow start to life under Jurgen Klopp having been forced to wait until October 20 to make his Premier League debut after joining the Reds back in July this year.