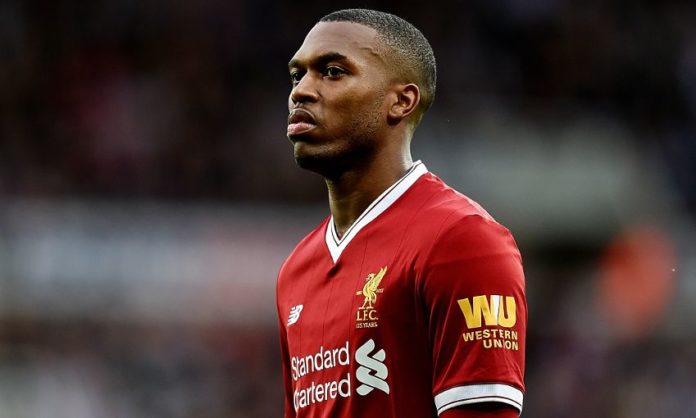 Liverpool striker Daniel Sturridge has been charged by the Football Association (FA) for allegedly breaching betting rules, specifically in relation to Rule E8(1)(a)(ii) and Rule E8(1)(b), during the period of January 2018. The England international has been given until 18:00 GMT on Tuesday, 20 November to respond to the charge. 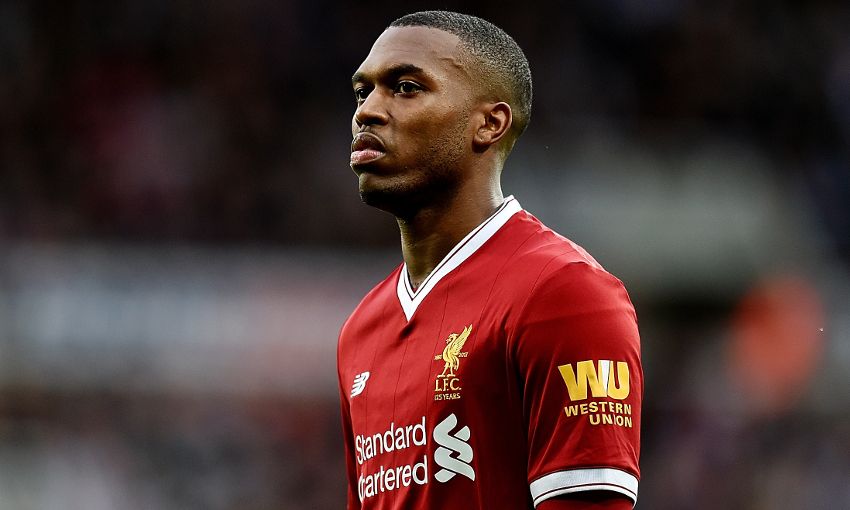 The striker, who joined Liverpool from Chelsea back in 2013, becomes one of other footballers charged with misconduct for betting, namely Joey Barton, after he was found guilty of placing 1,260 bets over a 10-year period and former Manchester City defender Martin Demichelis, in May 2016 for gambling on 29 matches. The FA has also pointed out that not only is it a breach for players to gamble on anything to do with football themselves, it also breaks the rules if they pass on ‘insider information’ to third parties, which are in accordance with the breach of the specific rules E8(1)(a)(ii) and E8(1)(b), respectively, that the Englishman has been charged with.

It has not been clear as to what exactly has Sturridge been allegedly betting on or for. However, in January, the same month he is charged of committing the deed, Sturridge sprang a surprise when he moved to West Brom on loan, instead of Newcastle, which everyone was expecting. It is unknown whether the move has or has not any connection with the case at hand.

Sturridge, 29, has readily cooperate with all the procedures and categorically stated that he has not been a part of any betting racket of any sort. However, if charged as guilty, the punishment he will be receiving will be based on the degree of the crime and other circumstances.