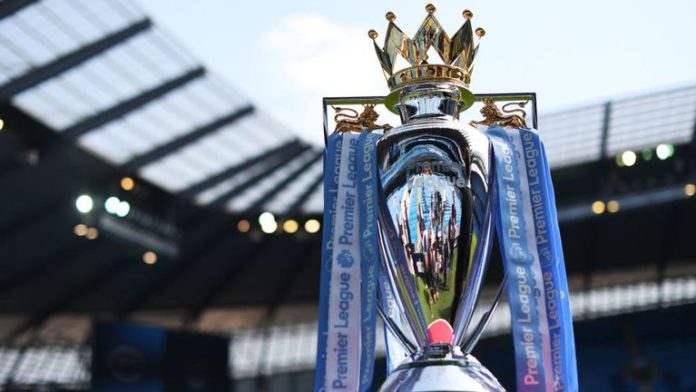 The implications of Brexit on the Premier League hasn’t been anything concrete as of yet but the recent proposal by the FA about the restriction of foreign players in the league to supposedly 13 per club has been met with a significant amount of resistance from the PL and some of its top clubs. 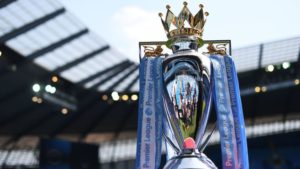 The proposal was brought up by FA chief executive Martin Glenn during the Premier League’s shareholders’ meeting last week in London. The plan aims to maintain the league’s current quality of football and also to provide more opportunities to English players especially now that the national team is booming under Gareth Southgate.

The Premier League released a statement on Wednesday stressing on a consensus for the status quo. Currently, non European players require Government Body Endorsements (GBEs) to play in the league which has resulted a number of Asian, African and South American talents being denied work permits. The GBE is run by the FA with Home Office approval. The Brexit rules proposed by the FA will have GBEs apply to non-English European players and research shows that 65% of the current European players in the league wouldn’t have gotten their permits.

The PL released a statement saying that the relationship with them and the FA is a positive one and they will continue to have constructive discussions until the matter is brought to a solution which benefits both organisations.

Satire: Is Sergio Ramos’ horse going to be the suitable replacement for Dejan Lovren at Liverpool?