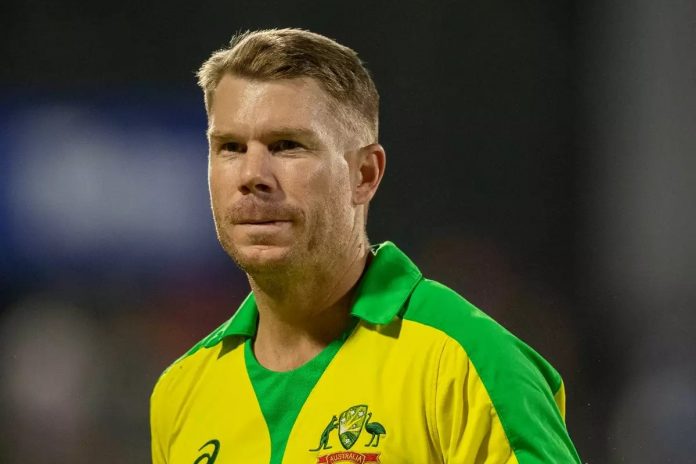 The third Test between India and Australia has been in the news for various reasons – be it injuries, racial abuse or sledging. Australian captain Tim Paine too was involved in sledging and he apologised Tuesday and now Australia opener David Warner too has apologised for the racial abuse that Mohammed Siraj had to hear from the crowd on Day 3 in Sydney. 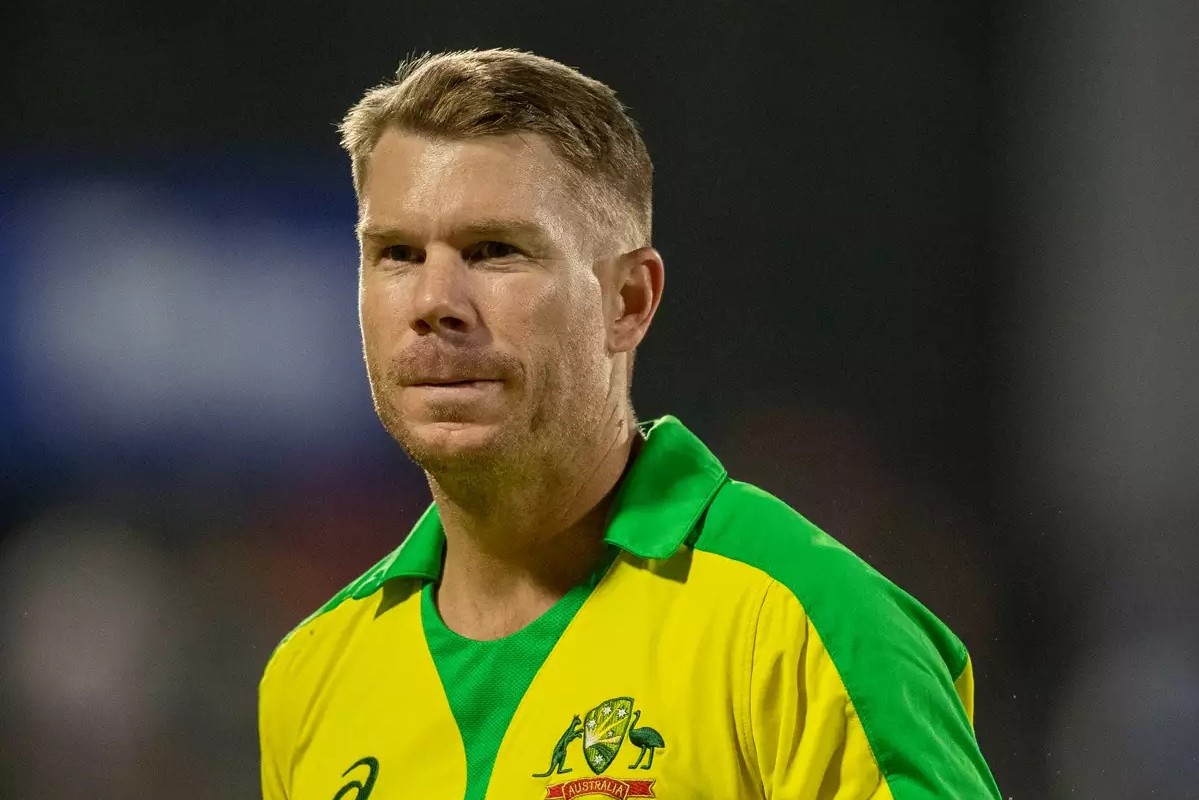 However, on Day 4, six people from the crowd were removed from the SCG stadium after they referred to Siraj as a ‘brown dog’. David Warner has added that racism and abuse wouldn’t be tolerated and he has issued his apology to Team India and Siraj. He even also congratulated the Indian Team for playing against all odds and draw on Day 5 of the 3rd Test. Meanwhile, he returned from his groin injury and could only manage 5 and 13 in the Test match as well.

“It was great to be back out on the park again this week. Was not the ideal result for us but this is what Test cricket is all about. 5 days of tough cricket and well done to our guys for working as hard as we could, congrats to India in the way they fought hard for the draw, and that’s why we love this game, it’s not easy. Move onto Brisbane now for the decider and what a place the Gabba is to play at,” Warner wrote on his Instagram after the match ended in a draw.

“I’d also like to say sorry to @mohammedsirajofficial and the Indian team as racism, and abuse is not in any way acceptable or tolerated anywhere at any time, and I would expect better from our home crowd,” he further added.

While chasing a massive target of 407 in the 3rd Test, India played 131 overs in the 4th innings and remained 334/5 at the end of the innings as well despite all the odds which also included the players’ injuries. As both the teams have won one game each so far, the series is level on 1-1 whereas the final Test will be played at the Gabba in Brisbane from January 15.

Tim Paine “disappointed” over his own conduct towards Ashwin