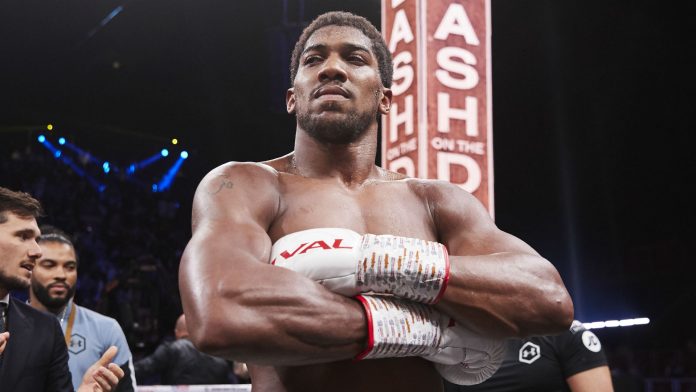 Despite the news that Alexander Povetkin vs Dillian Whyte II, which was supposed to take place on November 21st, has been postponed due to the Russian testing positive for the coronavirus, there is still a number of heavyweight bouts to get excited about before the end of the year. So, to keep you up to date with the busy heavyweight schedule, we have put together a list of the remaining 2020 bouts below. 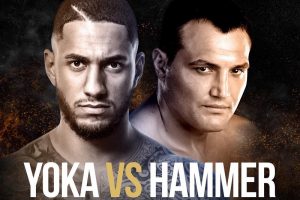 After a victory via TKO in the first round against his French compatriot Johann Duhaupas just last month, the promising Tony Yoka will return to the ring on November 21st to face Romanian Christian Hammer. Whilst, Yoka, who won gold at the 2016 Rio Olympics, boasts an unblemished record of 8-0, Hammer, who has traded blows with the likes of Povetkin and Tyson Fury in the past, has been beaten six times in his 31 bouts to date, winning the other 25. Yoka is yet to fight outside of France but could venture to the United States for his next bout if he is to beat Hammer. 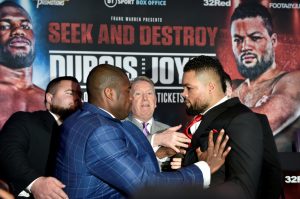 British boxing fans are getting very excited ahead of this heavyweight bout, as two of London’s very own are set to finally go toe-to-toe in the capital. It has been a long road to setting up a bout between the unbeaten boxers – hence it being dubbed At Last – and Triple D, who boasts a record of 15-0, is being heavily tipped for victory in the Daniel Dubois vs Joe Joyce odds. Whilst a venue is yet to be confirmed, we do know that Dubois’ British and Commonwealth belts will be on the line, along with the vacant European heavyweight title. 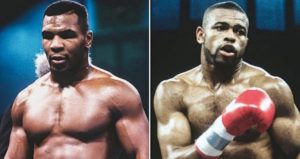 It may only be an exhibition bout, but Iron Mike Tyson’s return to the ring is being eagerly awaited by boxing fans around the globe. At just 20, Tyson, who earned the title ‘The Baddest Man on the Planet’, became the youngest heavyweight champion in the world, and went on to knock out 44 of his 58 opponents. However, the 54-year-old hasn’t fought since his defeat to Ireland’s Kevin McBride in 2005. 51-year-old Roy Jones Jr, who was a world champion at middleweight, super-middleweight, lightweight and heavyweight, on the other hand, continued fighting until 2018, winning his last bout via UD against Scott Sigmon at the Bay Center, Florida. 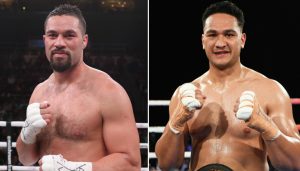 New Zealand rivals Joseph Parker and Junior Fa will clash at the Spark Arena, Auckland, for the vacant WBO Oriental interim heavyweight title. Parker, who lost his WBO heavyweight title to Anthony Joshua in 2018, and Fa, who is unbeaten in 19 fights to date, have a long-time rivalry, which dates back to their amateur careers. The New Zealanders fought four times before turning pro – winning twice each – and now both inside the top 10 in the WBO rankings, both men will be hoping that a victory sets them up for a world title fight. 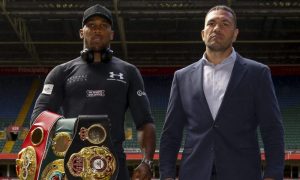 December 12th will also mark Joshua’s first bout since he won back his heavyweight titles against Andy Ruiz Jr in Saudi Arabia over a year ago. AJ’s WBA (Super), IBF, WBO and IBO heavyweight titles will be on the line at the O2 Arena against mandatory challenger Kubrat Pulev, who has lost just once in his 29 professional fights. Should Joshua defend his titles on home soil, a much-anticipated all-British fight against Tyson Fury could follow.