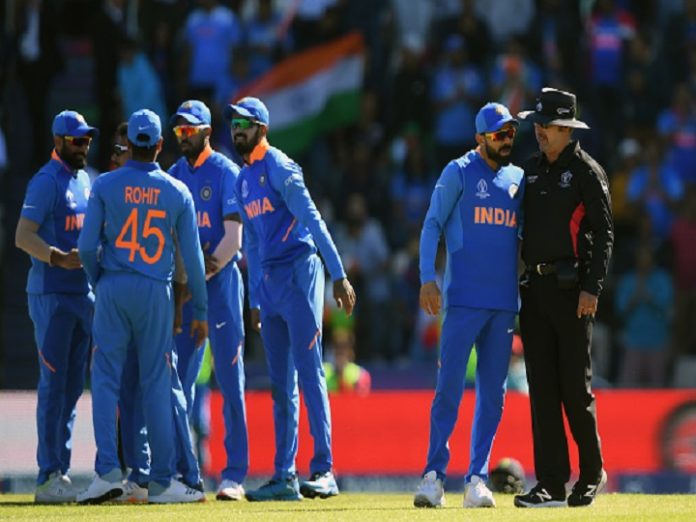 Aggressive appealing in the match against Afghanistan cost Virat Kohli 25 per cent of his match fees. The incident took place in the 29th over. Bumrah struck Rahmat on the pads, hence leading Kohli to charge towards the umpire with an lbw appeal. 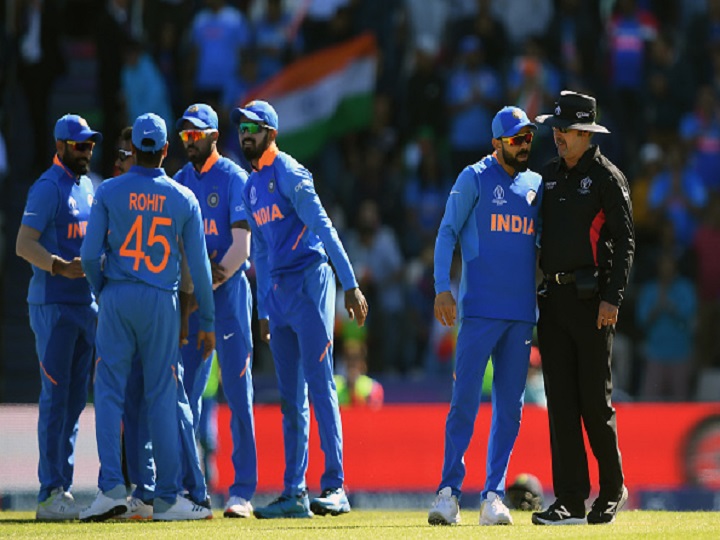 “Kohli breached Article 2.1 of the ICC Code of Conduct for Players and Player Support Personnel. This code emphasises on “Excessive appealing during an International Match”, an ICC release said.

The Indian skipper breached level 1 of the ICC code of conduct, which carries a minimum penalty of an official reprimand. However, it can go up to 50 per cent of the match fees and one or two demerit points.

He admitted to the offence, thereby avoiding any official hearing. Yesterday the second demerit point was awarded to Kohli. Kohli had one demerit point before this game. The first demerit point came in a test in Pretoria, South Africa, in January last year.

According to the rules, the demerit points remain for a period of 24 months. 4 points to a player convert itself into a suspension point. Furthermore, two suspension points mean a suspension from one test or two ODIs or two T20s, whichever comes first.

The demerit points remain in the player’s personal disciplinary record for two years. After this period, the points are back to nil.