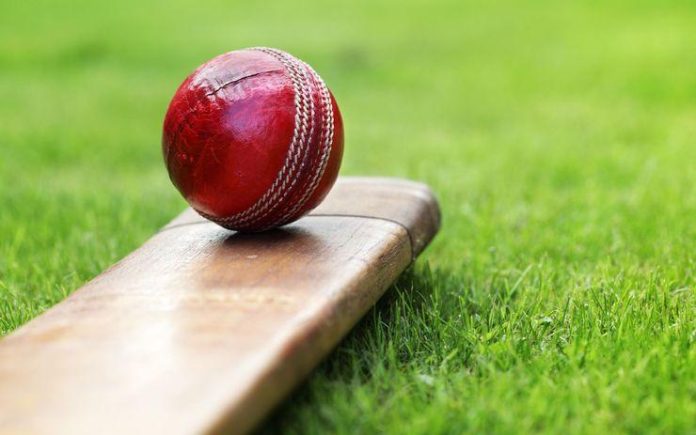 Fantasy cricket needs no introduction as it has transfigured itself to be an inherent component of the internet gaming industry. It has made its presence felt and has become a key ingredient of our day to day life. Technology has advanced so much that the gaming industry is booming with more and more companies stepping into the field of fantasy cricket. Some of the most popular ones include Dream11, Gamezy, My11 Circle, Myteam11 and Paytm First Games. All these top fantasy crickets are able to generate greater profit in this field because of the enormous population of younger people who are engaged with cricket in India. Cricket is a religion in India and youngsters have shifted their game from playground to virtual app where they could test their cricketing knowledge as well. The introduction of Fantasy cricket has made a certain amount of growth in interest and we can see a lot of different apps popping all over the world with reputed players representing them as ambassadors for the brand.

This particular field has a lot of scope and has gained interest of many of the business giants in the field.

What exactly is fantasy cricket?

Fantasy cricket is a virtual game played with real money by players all around the globe. The process is quite simple. Once you have downloaded the fantasy cricket app, you can enter different contests available online. You have to create a virtual team consisting of players who play real cricket matches. You can pick a team from the 22 players that will be playing that particular match and your points will depend on how good or bad they perform in those matches. Players must earn the most points and the top position on the scoreboard to win a tournament. It is very important to notice that inorder to succeed, you have to choose the appropriate players according to each position. You need to have the basic knowledge in cricket along with some skillful presumptions as to which player is more likely to perform in that match. And if you are successful in selecting the right players, you will be rewarded for the good performances that they put on the field.

Prior to actually establishing a squad and selecting players for an upcoming match, the first step is to evaluate each player’s ability. The most important thing is to select a player based on his recent form rather than his reputation. If you go by the reputation, there are chances that the performance of that player not living up to the expectations and even if they have good records playing on the same ground or against the same opposition cannot prove his worth to be considered in the squad.

Step 2: Study well about all the aspects of the game.

Do proper research about each and everything that is connected with the game. First and foremost you should know all about the players and their history. Apart from that you should be mindful of the pitch and its conditions. All the teams that play cricket, select their final XI according to the nature of the pitch. It is important not to select anyone who is in the squad, but may not be a part of the starting lineup. You will only get rewards for players who participate in the actual match. Educate yourselves with pitch and weather conditions and the influences that they can make during the match.

Step 3: Choose your squad wisely and be particular with their roles.

Select a squad with players assigned with particular roles. It is very important to choose your captain and vice captain who can earn 2x and 1.5x points respectively more than all other players. Your captain doesn’t need to have captaincy skills, but rather his skills with bat and ball are accounted for here. Selecting an all rounder for both positions gives you an edge of having the added advantage of being two dimensional. Select bowlers who have the ability to pick wickets rather than being economical.

Step 4: Keep an eye up for expert predictions available online.

Even if you have mastered everything regarding fantasy cricket gaming, it is a much safer option to go for an expert option. So, it will be really helpful especially for novice betters to keep an eye on cricket match predictions. Predicting a scenario, especially an unpredictable game like cricket, is really tough. There may be so many things happening in the world of cricket that you may not be aware of and expert opinions from cricket pandits will be of help.

Step 4: Don’t be biased with the likability of the player.

Cricket is a game that earns stardom and there are many greats of the game who have produced a reputation for themselves with this great game. Fans are cheerful for the superstars of cricket even if they underperform and the love for these players are never ending especially in a cricket driven nation like India. One huge mistake that people make is to select their favorite players in the team irrespective of their performances and this can prove to be costly. So be mindful of who you select and only use a data driven approach to the game.