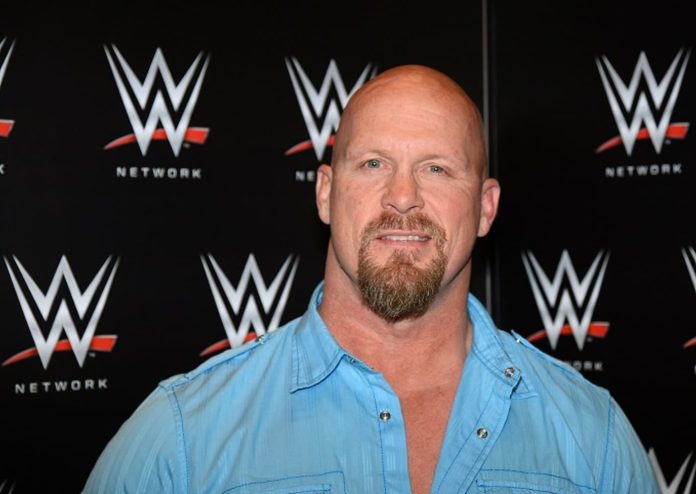 WWE Hall of Famer Stone Cold Steve Austin has been a part of several huge matches in the company. He was a top star of the Attitude Era and is one of the biggest names in the pro-wrestling industry. Recently former WWE commentator and backstage interviewer Jonathan Coachman revealed that his match with Steve Austin didn’t take place and discussed the reason for it. Coach believes that Austin pulled out of the match as he felt facing someone like Coachman was inferior to him.

Steve Austin did not show up for the match 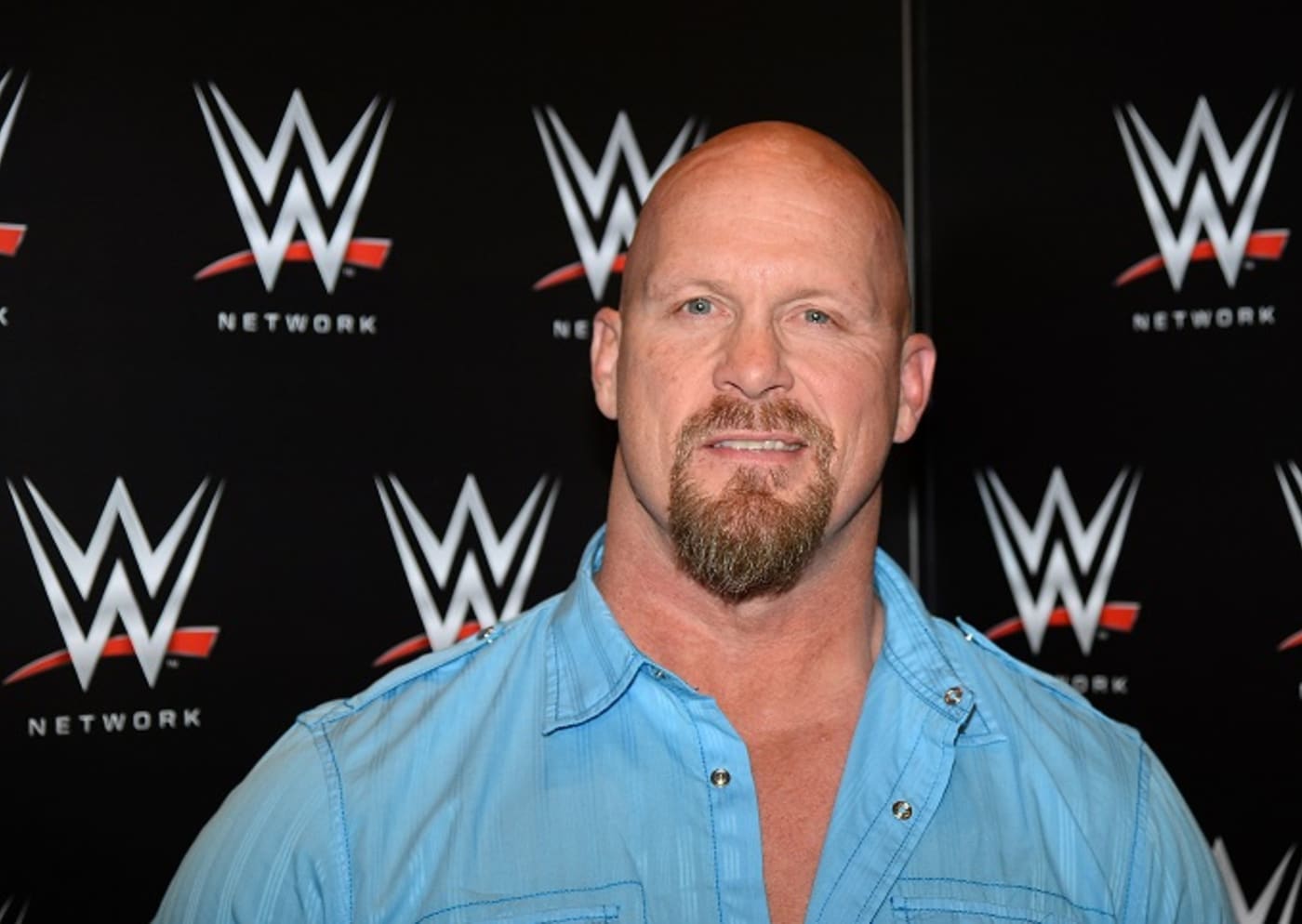 Stone Cold Steve Austin and Jonathan Coachman were entailed in an on-screen rivalry back in 2005. They were planned for a match at Taboo Tuesday. The match was promoted for the event, but Austin didn’t show up due to a back injury. WWE Chairman Vince McMahon had then explained that Austin had met with an accident and Batista was named as the replacement for the match.

While speaking on his latest AdFreeShows podcast, Coachman discussed his match at and stated that though he respects Austin and all his accomplishments, Austin pulling out of the match with him wasn’t the WWE legend’s “best moment” in WWE. 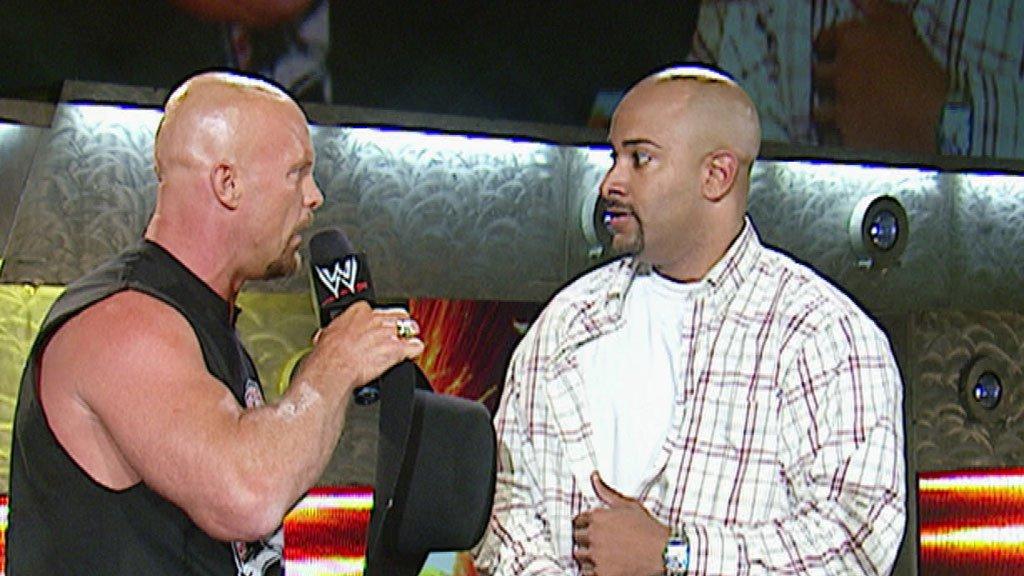 Coach said: “He didn’t show up. That’s the truth. He felt like it was below him, he didn’t show up, but it wasn’t the only time that he did that. The only thing — I’m not even bitter to this day about it. I wish I would have got the check. Because I didn’t get the check.”

He revealed how battling Austin would yield a huge paycheck but he was devoid of that. He said: “When you wrestled Stone Cold you got paid more. But I have no ill will towards him at all because he had a long career, he had a lot of things going on, he was a big star, and I certainly wasn’t in his world. But that particular time, I wouldn’t say it was his best moment.”