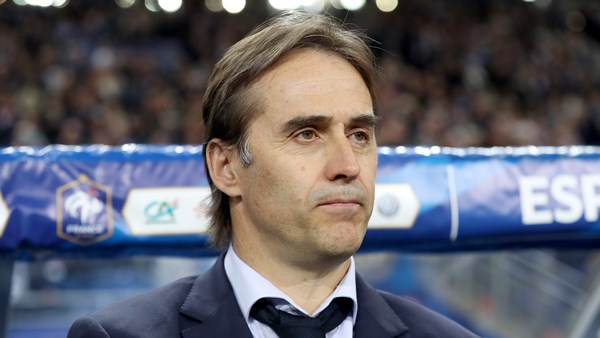 United States football team’s long wait to announce their next manager has finally come to an end. Columbus Crew’s manager and sporting director Gregg Berhalter is set to become their new manager next week. 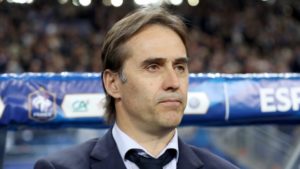 Meanwhile, a source with firsthand knowledge says that Julen Lopetegui, who coached Real Madrid and Spain this year, recently approached U.S. Soccer through an intermediary to express interest in the U.S. job.

Lopetegui was fired on the eve of the World Cup for having arranged his move to Real Madrid without properly communicating with the Spanish federation. The dream move too didn’t last long as he was sacked after just 14 matches, with a 5-1 loss to Barcelona in El Clasico.

The USA National Team were themselves without a coach after back-to-back sackings of Jurgen Klinsmann and Bruce Arena. Following this, Lopetegui decided to throw in the hat for the vacant post only to be overlooked by the board.

U.S. Soccer replied that it was too far down the line in its process to entertain the interest of Lopetegui, who was undefeated in 20 matches (14-0-6) across two years as the Spain coach. U.S. Soccer offered no comment when asked for a response.