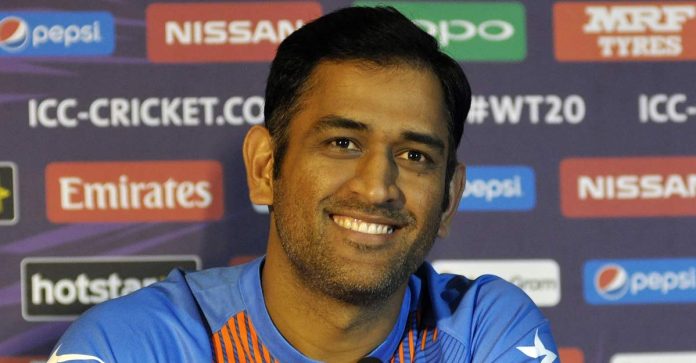 The World-Cup winning skipper MS Dhoni is certainly one of the greatest names in the Indian cricket history. With incredible leadership skills, he managed to lift major multiple trophies including two World Cup tournaments. In the semi-finals of T20 World Cup 2022, Men In Blue bowed out and several cricket experts are questioning the role of head coach Rahul Dravid and captain Rohit Sharma. Former Pakistan batsman Salman Butt has picked Dhoni as he first choice in the Head Coach role for India.

MS Dhoni gets backed for the role Team India lost to South Africa in the group stages and was routed by England in the semi-final. The conservative approach of the Indian top-order on a placid batting track at the Adelaide Oval attracted criticism. Amid the ongoing debate over an overhaul of Team India’s setup including the captain, former Pakistan captain Salman Butt has backed MS Dhoni for the role of India’s head coach.

“Both VVS Laxman and Virender Sehwag were fantastic players. But leadership and tactical prowess are very important because a coach also needs to be a mentor to the players. Looking at how successful MS Dhoni was in those aspects, he would be my first choice,” said Butt on his YouTube channel.

The former cricketer further suggested the Indian to consider giving more chances to youngsters in the future:

“Greater things don’t happen unless you take risks. This is not a risk, it is more about testing the players. It won’t be the case that everyone will succeed, but you need to at least give people opportunities. By giving them more chances, you will be able to identify one or two players who can fill those gaps,” said Butt.

Team India are currently touring New Zeland for a three-match T20I series and as many ODIs. Both head Coach Dravid and captain Rohit have been rested for the tour. In their absence, VVS Laxman has taken over as head coach while Hardik Pandya and Shikhar Dhawan will be captains in the T20Is and ODIs respectively.