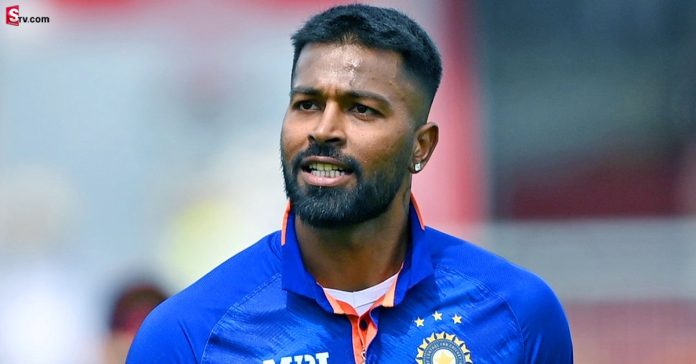 Former Indian team selector Saba Karim recently spoke highly of vice-captain Hardik Pandya after Team India won their second ODI against Sri Lanka in Kolkata on Thursday, January 12. The former India cricketer highlighted the fact that the all-rounder played a responsible innings with KL Rahul to rescue India from trouble. The duo shared a 75-run partnership for the fifth wicket after the hosts were reduced to 86/4. The all-rounder contributed 36 off 53 balls, including four boundaries.

Hardik Pandya has been praised 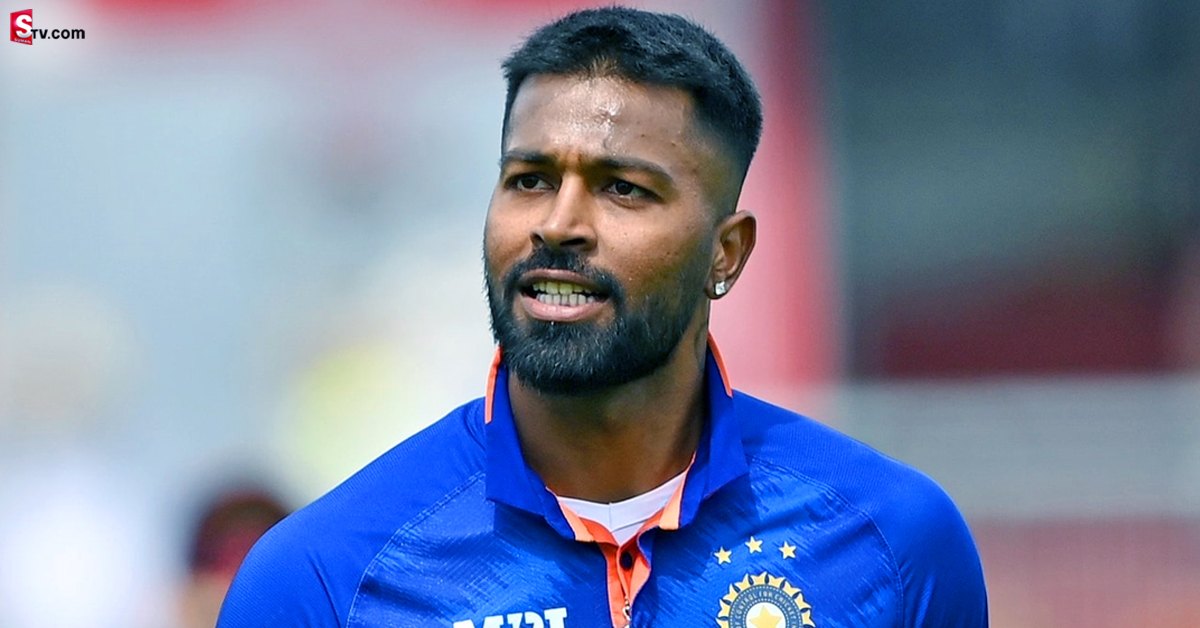 Speaking to India News, Karim commended Pandya for growing into his bigger role on the team.

“Once you become captain or vice-captain, you start to read the game differently. Your roles get bigger. You try to motivate others with your game. Hardik Pandya played such a knock today. When conditions are challenging to bat, how you absorb pressure is crucial before scoring runs,” Karim said.

He wants Pandya to continue the good work on the field heading into the 2023 ODI World Cup at home:

“When you’re chasing a small total, you don’t need to score fast, it’s better to try and build a partnership. It was a responsible inning. How he has accepted the leadership role, it’s a good sign for Indian cricket. He’ll play a big role in the upcoming ODI World Cup,” he added.

Karim reserved special praise for middle-order batter KL Rahul, who guided Team India to victory in the second ODI against the visitors. The veteran credited him for his partnerships with Pandya and Axar Patel to help the hosts win by four wickets and seal the ongoing three-match ODI series 2-0.