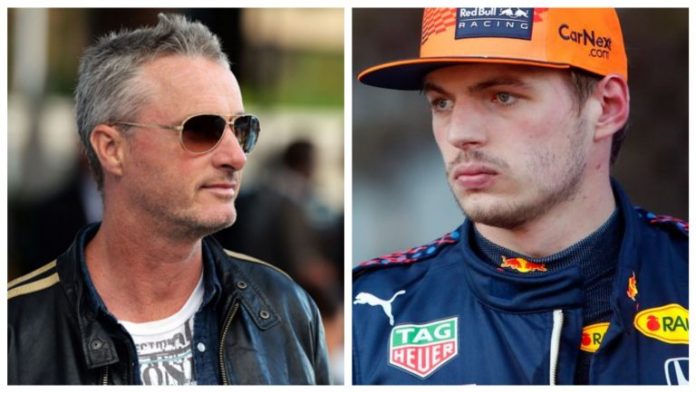 While defending world champion Lewis Hamilton’s reign in the Formula One is still far from over, for many fans and pundits, Max Verstappen has the potential to be the next ruler of the Grand Prix. 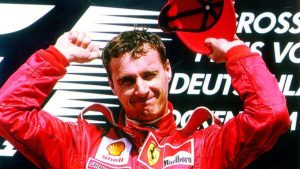 Currently racing for Red Bull Racing-Honda, Verstappen has so far registered 12 wins, 47 podiums, 1267 career points and 4 pole positions. The 23-year-old has already won two races in the 2021 season, crossing the finish line first at the Italian GP as well as the Monaco GP.

Currently leading the drivers’ championship standings with 105 points, four more than defending champion Hamilton, Verstappen is garnering massive appraisal from the F1 as well as the motorsports community as the potential winner of the 2021 season, and the feeling is same from Eddie Irvine.

Speaking to Betway Insider in a recent interview, Irvine lauded Verstappen as the quickest around the track currently, but still kept Hamilton in the equation as the top driver in the bunch.

The 2021 season so far has been amazing. Verstappen is definitely the fastest driver out there at the minute, but you have to say Lewis Hamilton is probably still the top driver. It’s been fantastic to watch those two guys go at it. I think it’s going to be a great season,” said Irvine.

Currently, on his seventh season in F1, Verstappen may need somewhere between five to six more years to rise to the top and make proper utilisation of his lighting pace, as Irvine claimed from studying his driving.

“Regarding Verstappen’s driving – finally after six seasons he’s definitely getting his act together,” the 55-year-old Briton went on, “He’s always been super-fast, and you can see that he’s by far the most dominant team leader on the grid.”

“He’s had many, many different second drivers in the team and none of them have got close to him. So it’s a bit like the Michael Schumacher effect. While Lewis has been regularly outqualified and outperformed by his teammates, you’d have to say Verstappen is probably the ultimate talent, although Lewis is a consummate professional and has very few weak spots,” Irvine acknowledged.

Red Bull junior racer, Jehan Daruvala, wants 2022 the year to be the year he becomes a Formula 1 driver