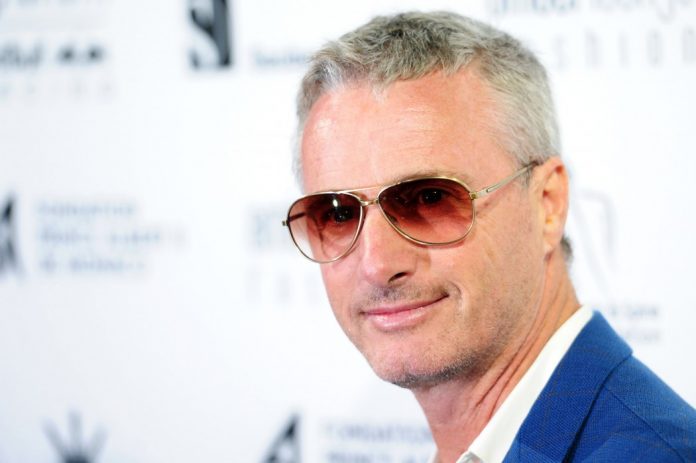 Eddie Irvine, retired Formula One driver of Scuderia Ferrari and former teammate of seven time world champion Michael Schumacher, feels that the sport is losing its “fun” element as the years pass.

Across the vast world of motorsports, Formula One has always been the pinnacle, the highest and most prestigious level of racing. Over the years, there have been a multitude of progress and developments regarding all aspects of it. 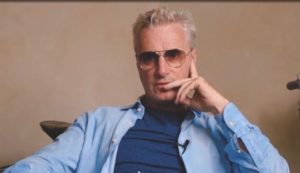 If you’re in the sport, you take it very seriously: Irvine recalls his 1999 title shot

Irvine made his debut behind the steering wheel in 1993 and six years later, he landed his best performance, finishing as runner-up in the 1999 World Drivers’ Championship, while Defending world champion Mika Häkkinen won his second and final title with McLaren.

Fast forward to more than two decades into the present, and Irvine recalled the days when he was driving a Ferrari on the GPs, with hundreds of people behind, banking on him to get the desired result.

“The pressures of Formula 1 are immense,” Irvine said in a recent interview with Betway Insider, “You’ve got 500 or 600 people working at the factory, and you’re the guy who’s responsible for getting the results at the end. So you have all that pressure on you, plus you want to do a good job because, if you’re in the sport, you take it very seriously. You want to perform at your best. Sometimes a lot of it is out of your control, but you’ve got to give 100 per cent all the time.”

Irvine had joined Ferrari in 1996 and after a 4th place finish in 1998, his best till date, he was high on confidence to secure a top spot in the next season. In the opening GP in Australia, Irvine won his first ever F1 race. However, after Schumacher broke lis leg in a British GP crash, the pressure was up on Irvine to lead Ferrari to the top spot.

Despite finishing as a runner up, Irvine’s performance in 1999 helped Ferrari bag the constructor’s title.

“It was very difficult in ’99 because it was my one chance at the World Championship and we got close, but we didn’t quite pull it off. The fact it was my one shot was an added pressure – it wasn’t like I was in a Williams for three years and had three years to win the championship. It was a lot of pressure, but that’s what we’re paid for,” the 55-year-old added.

When asked about how the hunger for an F1 title has changed in the past two decades, Irvine had his response ready as clear as daylight.

“It’s become more professional, as every sport has. But it doesn’t look as much fun as it used to be, that’s for sure,” added the Brit.

Red Bull junior racer, Jehan Daruvala, wants 2022 the year to be the year he becomes a Formula 1 driver