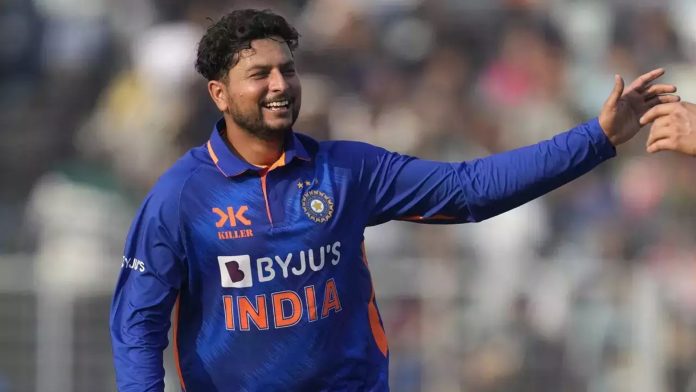 Indian ace spinner Kuldeep Yadav was recently included in the Indian squad for the ODIs. Former batter Sanjay Manjrekar has backed the decision of the management to get him a consistent run in India’s ODI team. The comments came after his match-winning spell against Sri Lanka in the second ODI at Eden Gardens in Kolkata on Thursday, January 12. 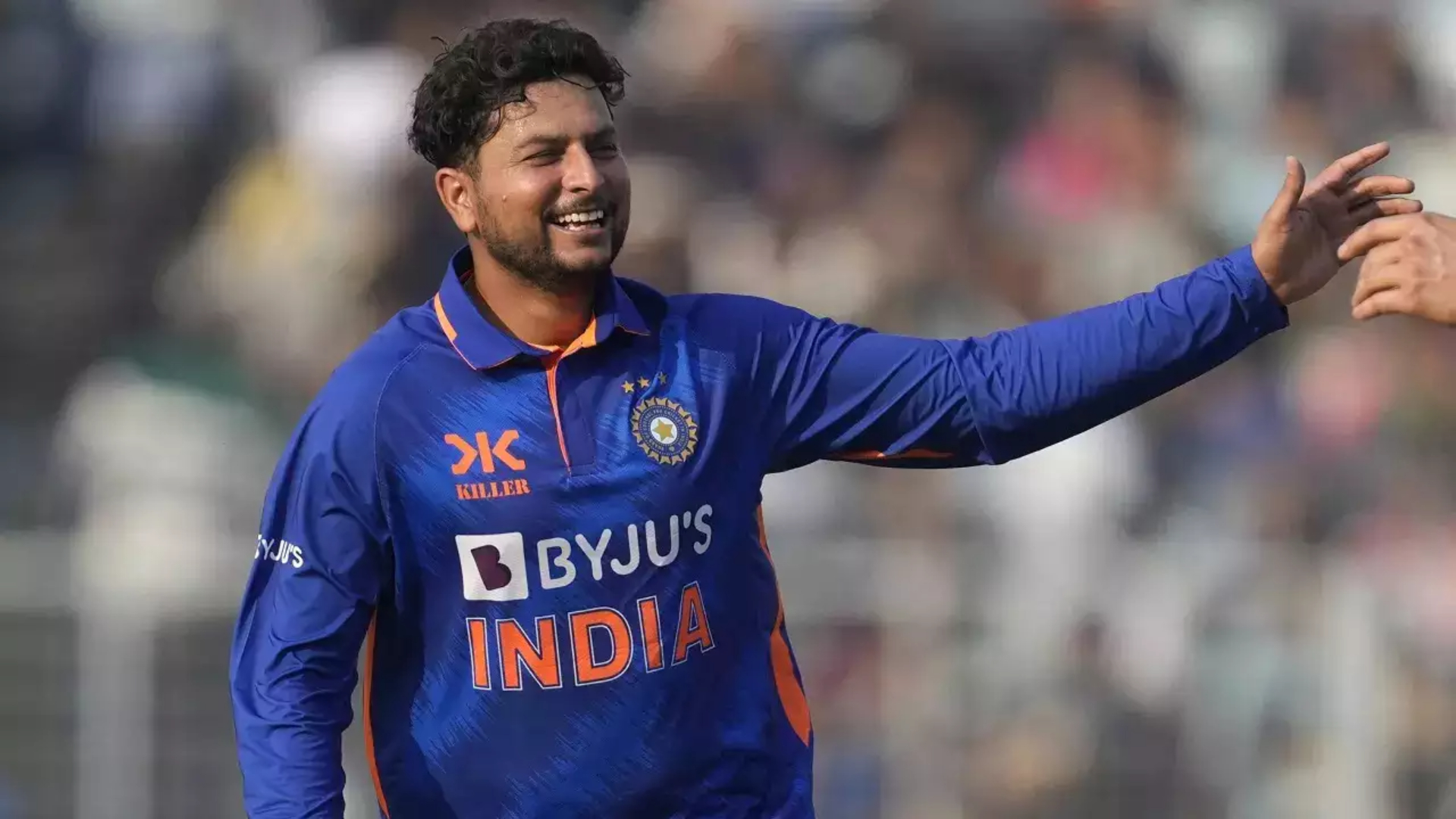 The cricketer-turned-commentator feels Kuldeep’s game is best suited for ODIs, given that there is less hitting in this format compared to T20Is. Manjrekar also added that the left-arm leg-spinner has the ability to beat a batter, who is trying to defend or push for a single.

“In 50 overs, unlike in T20s there is less slogging,” Manjrekar wrote on Twitter. “There is more pushing and defending from batters. So a team needs bowlers who can beat a batter while he is defending or pushing. Kuldeep has that ability.”

In 50 overs, unlike in T20s there is less slogging. There is more pushing and defending from batters. So a team needs bowlers who can beat a batter while he is defending or pushing. Kuldeep has that ability.

Kuldeep had replaced the injured Yuzvendra Chahal in India’s playing XI for the second ODI. He grabbed the opportunity and bagged the Player of the Match award for his 3/51 spell. He picked up the wickets of Kusal Mendis, Charith Asalanka, and Sri Lankan skipper Dasun Shanaka to break the visitors’ middle order.

Eventually, the Lankans could only tally 215 runs after deciding to bat first. In response, the Men in Blue were in a spot of both, but KL Rahul remained unbeaten on 64 to take the team through.

Indian skipper Rohit Sharma also showered praise on Kuldeep Yadav, saying that the Delhi Capitals (DC) spinner brought them back into the game with a couple of quick wickets.

“For him to come back and play the game he played today was fantastic. “He brought us back into the game. Kusal and Fernando were batting really well and Kuldeep as we’ve seen so often found his way through. He’s a very confident bowler right now and it definitely augurs well for the team.”