Delhi Capitals captain Rishabh Pant believes that the squad is in a good frame of mind ahead of the upcoming IPL 2022 season. The franchise are still in the quest for their maiden title and have a new-look squad to compete. 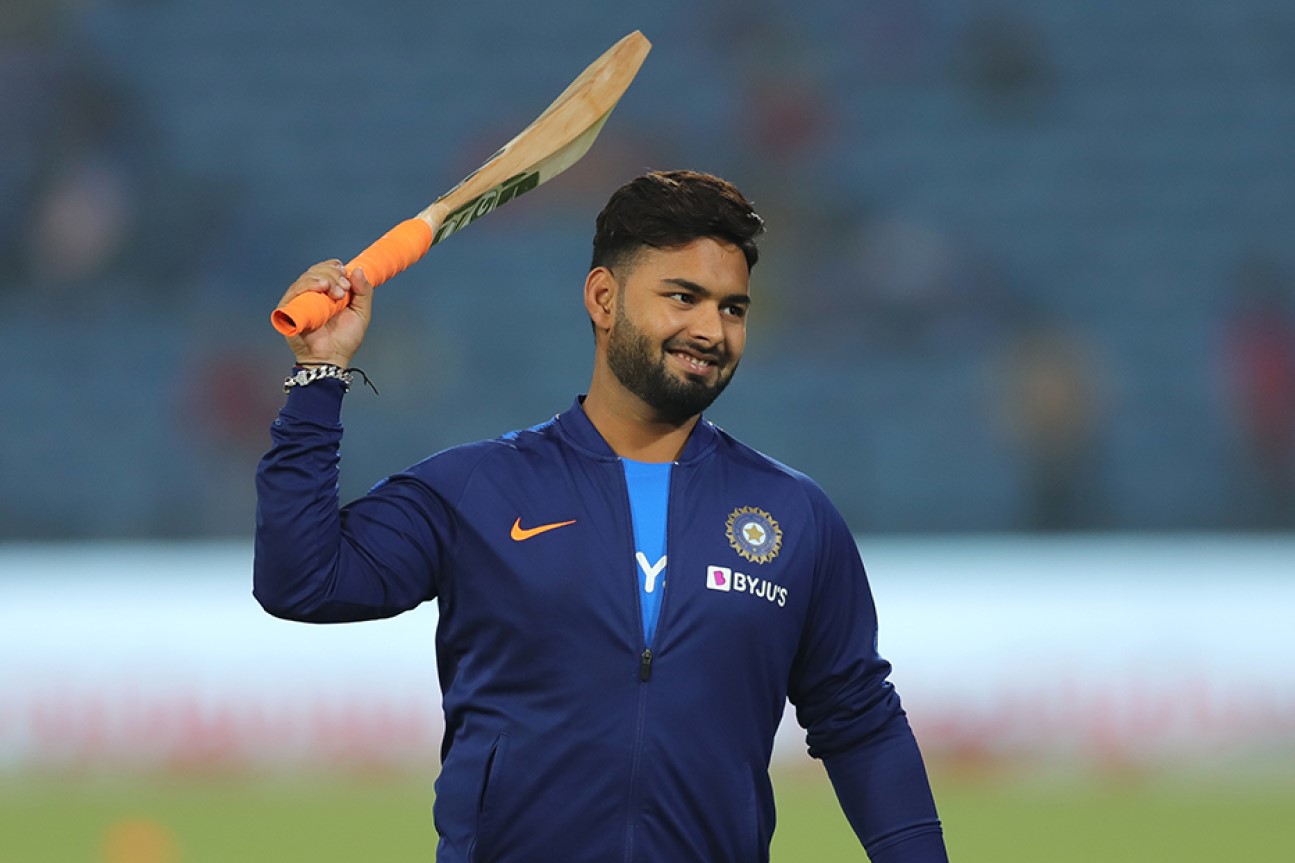 The 2020 IPL finalists appointed Rishabh Pant as their captain following Shreyas Iyer’s injury ahead of the previous season. The management decided to continue with the wicket-keeper as the captain, which eventually led to Iyer’s release.

Rishabh Pant, who completed his quarantine period and joined the squad for the first time in training, says that the franchise are currently catering to the needs of the new players. A press release by the Delhi Capitals stated:

“At the moment, we are trying to understand what do the new players’ need during nets sessions. We are discussing the roles the players can take up during matches and the kind of team environment we would like to set up,”

“We have spoken to the new players about the team environment we’ve had in the last few years,”

Pant comes into the 15th edition of the IPL on the back of a player of the series performance against Sri Lanka at home. The explosive batter registered the fastest fifty by an Indian in Test cricket, breaking Kapil Dev’s 40-year-old record in the process.

“Everybody is enjoying each other’s company” – Rishabh Pant

Delhi Capitals retained Rishabh Pant, Anrich Nortje, Axar Patel and Prithvi Shaw ahead of the mega auction. The franchise have built a squad around the four retained players. Attending his first training session with the squad, Pant said:

“It seems like the team has been made for the first time. I observed every player during my first practice session with the team and it looks like everybody is in a good frame of mind. Everybody is enjoying each other’s company.”

Speaking about his relationship with head coach Ricky Ponting, the franchise captain said:

“It’s always special meeting Ricky Ponting. Whenever I meet him, it feels like I am meeting a family member. And he always brings the energy out of every player on the field. Everyone looks up to him and waits for him to say something different.”