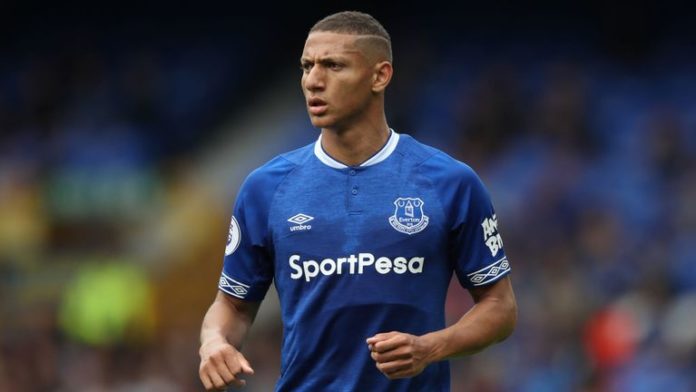 21-year-old Brazilian forward Richarlison de Andrade who plays for Everton in the Premier League recently explained why he chose football as a career option.

Richarlison: Not an artist 😂 pic.twitter.com/dy9AvmvkXg

In the tweet put out by BT Sport Score, its revealed that Richarlison wasn’t good academically and he even failed in art class where his uncle was the teacher. So, football was left as his last resort.

Richarlison began his professional career with America Mineiro in 2015, winning promotion from the Campeonato Brasileiro Serie B in his only season before transferring to Fluminense.

He totalled 67 matches and 19 goals in his two years there and was named in the Team of the Season when the club finished as runners-up in the 2017 Campeonato Carioca. He then signed for Watford, and a year later came to Everton.