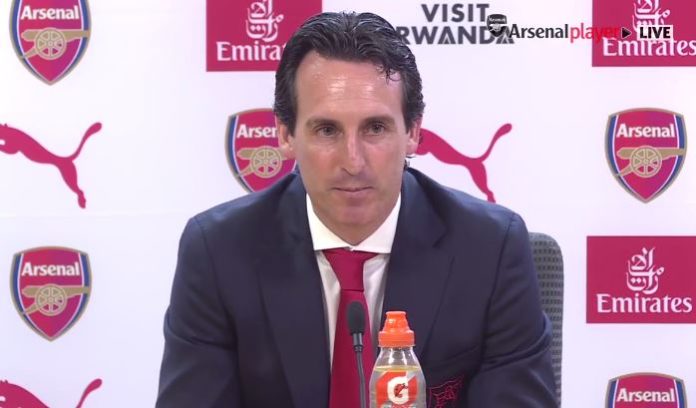 Everton edged past the Gunners to intensify the top four race in the Premier League. The Gunners are still at the fourth position in the League Table. However, the gap is becoming closer day by day. 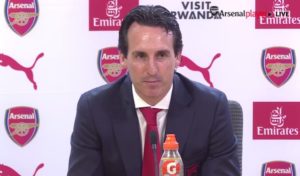 Now Chelsea and Arsenal are at the same points while the Gunners are having the advantage of better goal difference than the Blues. In this match, Everton started off with a bright note as Phil Jagielka scored the only goal of the match at the 10th minute.

The game was very much rough from both the sides. The referee has to book Matteo Guendouzi, Sokratis, Andre Gomes, Nacho Montreal and Shkodran Mustafi in this match. The Gunners tried a lot to get back into the game; but the defensive unit of Everton stood strong till the end of the 90 minutes to clinch a win at Goodison Park.