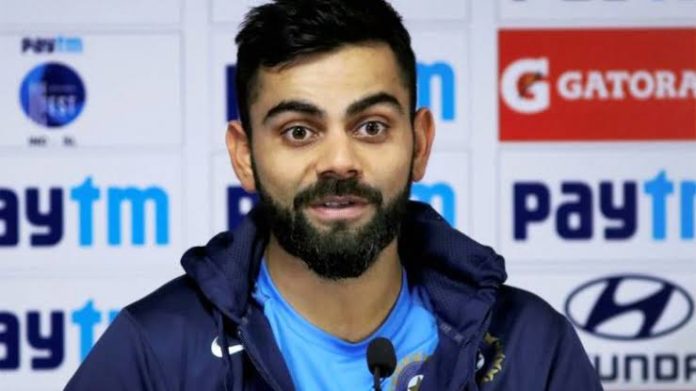 The transformation of Virat Kohli from being the captain of the India Under 19 Cricket Team to being the captain of the senior National Cricket Team is nothing short of amazing. He has experienced joy and sorrow, has solidified his place in the senior team and has slowly become the popular icon similar to Sachin Tendulkar in his cricketing days. His fans and the entire cricketing world has seen the transformation with amazement and now it seems that even the man himself is awestruck at his transformation, albeit the physical side of it. 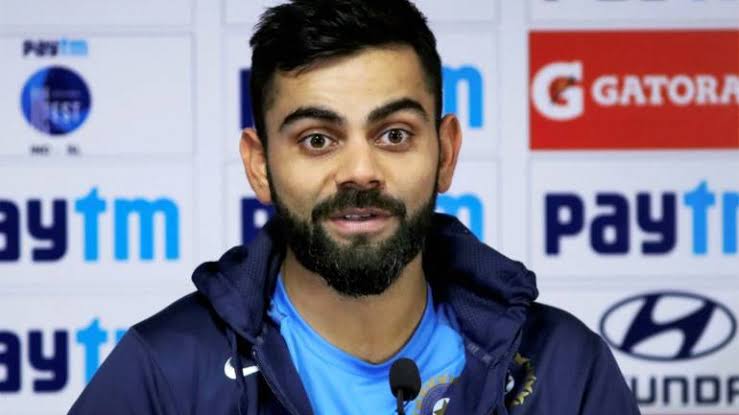 During the start of the decade, Kohli tweeted his desire to score a lot of runs and lo and behold, he ends the decade with more than 20,000 international runs in his tally. The delighted Kohli recently posted a comparison picture on Instagram, which highlights his change from the youngster to the experienced leader. It also shows the high level of physical fitness he has maintained throughout his career. As per his post, the picture is part of a paid promotion with Phillips India. The caption seems to indicate that even Kohli himself has trouble to believe his 10 year transformation challenge.

#TransformationThursday and my reaction says it all 👦🏻➡🧔🏻 . Thanks to my Philips Trimmer for a consistent clear cut performance. @sureshraina3 @royalnavghan ready to show your beard side to the world? 😉 @philipsindia #GetBearder

Former English Cricketer Kevin Pietersen commented on the picture, “I remember that guy on the left!!! 😂😂😂😂😂😂” Incidentally, Kevin Pietersen was the victim of Kohli’s first ever wicket in International cricket in 2011, when Kohli’s first ball of the over was a wide and MS Dhoni stumped Pietetsen off the same ball. 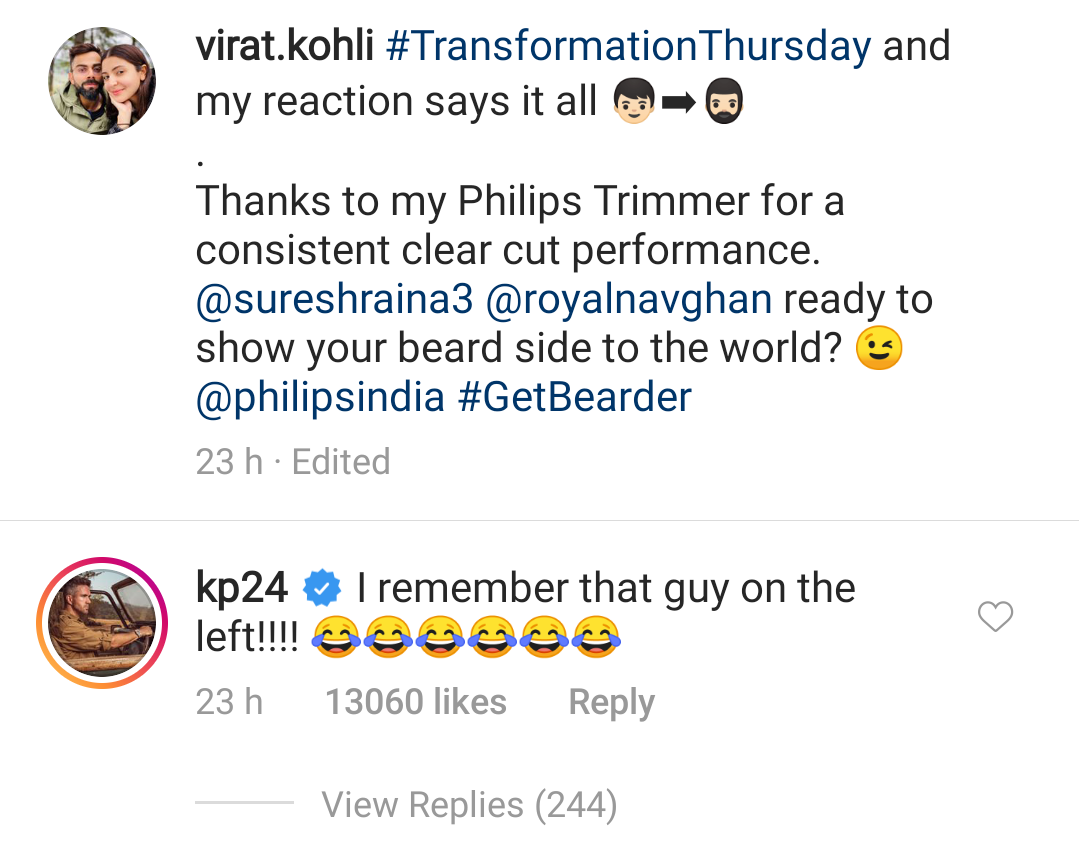 Virat Kohli’s rise as a cricketer in this decade has been tremendous. He has steadily become more mature and is not the same always aggressive cricketer he once was. He has learned to mix aggression with calm when needed. He is captaining the side with tremendous record in Test Cricket and good results in One Day Internationals and T20 Internationals as well. This comes alongside the staggering individual achievement of the man, which has seen him break multiple records and set new ones. Now at the end of the decade, it’s fair for him to look at his past and feel amazed by his achievements of the decade.