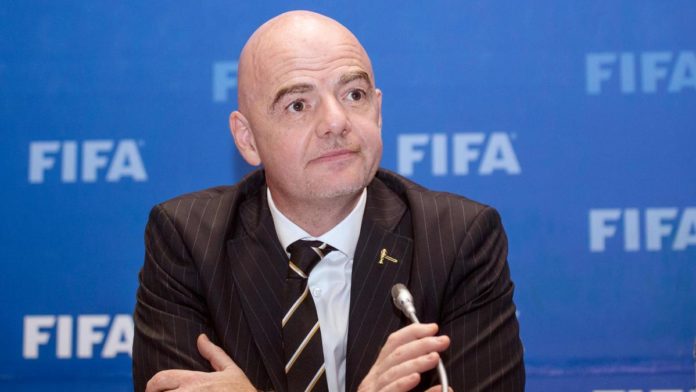 Infantino said it was Fifa’s duty to “protect football”.

“We have seen for many years these attempts to break away outside of the structures, going back to the 1990s,” he added.

“You are either in or you are out. If there are players who don’t play organised football then that encompasses everything – national leagues, confederation competitions, the Euros and the World Cup.

“It is up to us to protect football and come up with solutions that benefit clubs and also the world football community.”