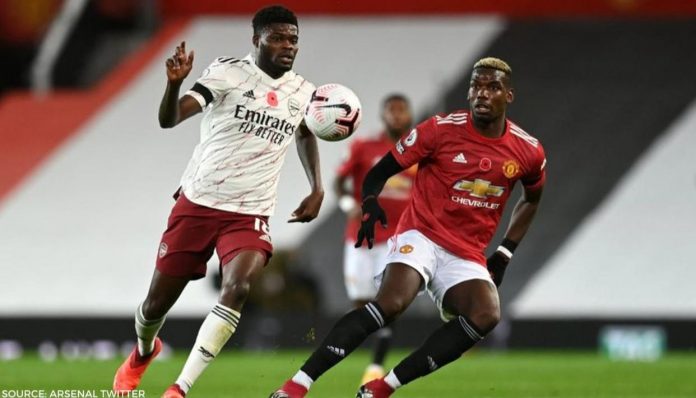 The Europa League knockout stages are finally underway, and the first-leg ties of the round of 32 were once again evidence of how hard it is to decipher between sides in the UEFA Europa League latest odds. Nonetheless, it was certainly an exciting round of fixtures with almost 60 goals spread across the 16 games, and there was a good mix of results, with some ties remaining wide open, whilst some teams can take their foot off the gas a little in the second legs and focus their attention elsewhere. 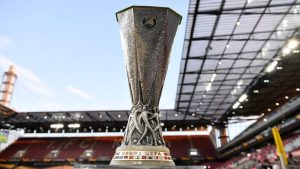 So, with that in mind, let’s take a look at how the outright winner odds stand after the first-leg round of 32 results. Read on to find out more!

Manchester United have been the favourites to win Europa League since they dropped down to Europe’s secondary competition after finishing third in their tough Champions League group, and they made their intentions clear with an emphatic victory over Real Sociedad in the first leg of the round of 32. The 2017 winners thrashed the Spanish side 4-0 at the Allianz Stadium in Turin and as a result they have all but booked their place in the round of 16.

For all their struggles in the Premier League of late, Tottenham Hotspur made easy work of their first leg fixture against Austrian side Wolfsberger, winning 4-1 in Budapest as opposed to Austria due to covid restrictions. Spurs’ hunt for their first trophy since 2008 continues and with the domestic title and FA Cup now out of the question, the Europa League is one of two chances to end that 13-year drought, along with the League Cup final in April. José Mourinho knows what it takes to win the Europa League, having won it with Manchester United in 2017, and all those involved with Spurs will be hoping ‘the Special One’ is the one to end their misery.

Like Manchester United, Ajax are casualties of the Champions League group stage. However, they will certainly fancy a crack at the Europa League again this season after reaching the final in 2017, where they lost out to the Red Devils at the Friends Arena in Stockholm. The Amsterdam side boast a 2-1 lead over French Ligue 1 outfit Lille, and with the second leg taking place at the Johan Cruyff Arena, they will be confident they can see the tie out from here and progress to the last 16.

Unlike their Premier League counterparts, Arsenal’s progression to the round of 16 hangs in the balance, and as a result their outright odds have slightly drifted out to 10/1. The Gunners were given a difficult draw against Benfica, one of Europe’s biggest spenders last summer, but they won’t be feeling too much pressure heading into the second leg against the Portuguese side at the Emirates Stadium after Bukayo Saka grabbed a crucial away goal just minutes after Pizzi’s penalty fired Benfica into the lead. However, with the scoreline balanced at 1-1, anything can happen.

It looks like the sleeping giants of Europe are slowly starting to wake up, and there would be no better to place to start rebuilding their reputation as one of the continents fiercest sides than with Europa League glory. They have already started to make their Italian opponents sit up and take notice in Serie A this season, where they sit neck-and-neck with city rivals Inter, and they will be hoping to do the same in Europe. However, it’s no sure thing that they will progress to the round of 16. Stefano Pioli’s team drew 2-2 with Red Star in Belgrade, but they will be confident ahead of the San Siro clash given their two away goals.