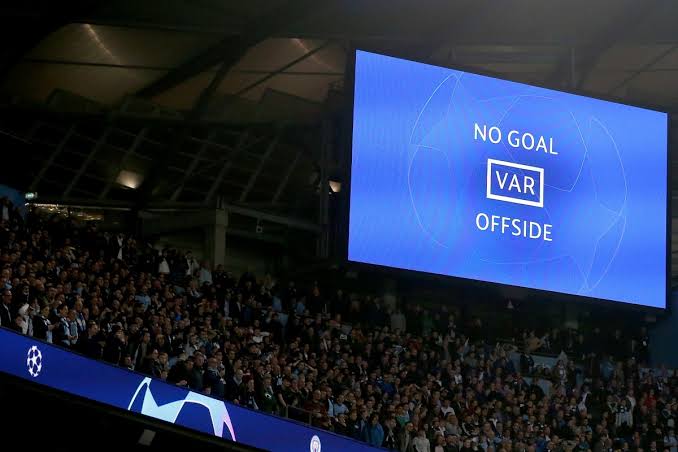 Arsenal take in Chelsea in the UEFA Europa League finals to be held at Baku. The match is set to become the first game in the tournament’s history to implement VAR. 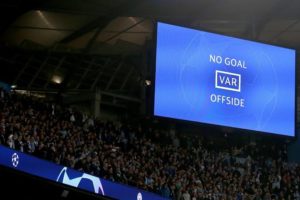 VAR is set to take centre stage for the first time in this season’s UEFA Europa League as it is said to be implemented in the finals between Arsenal and Chelsea at Baku.

In December it was announced that the VAR was going to be implemented in the finals and not during the knockout stages. But the Champions League saw the implementation of VAR throughout the knockout phase.

Also the VAR made the headlines for deciding the results of various games during the knockout phase. Manchester United’s victory over PSG was due to the fact that a hand ball was spotted on video while Tottenham’s stunning victory vs Manchester City was due to Sterling’s goal being ruled offside.

So with VAR being implemented for the finals at Baku, UEFA have announced the officials for the final. It includes a Video Assistant Referee, two VAR assistants and an offside VAR.

Despite using the technology for the final, UEFA aren’t looking to continue using its services for the group stages next season.

Gareth Bale may return to Premier League as a loanee

Moise Kean’s dad ticked off with Juventus because…they didn’t give him...

A dominant Liverpool thrashes Bournemouth to secure all three points