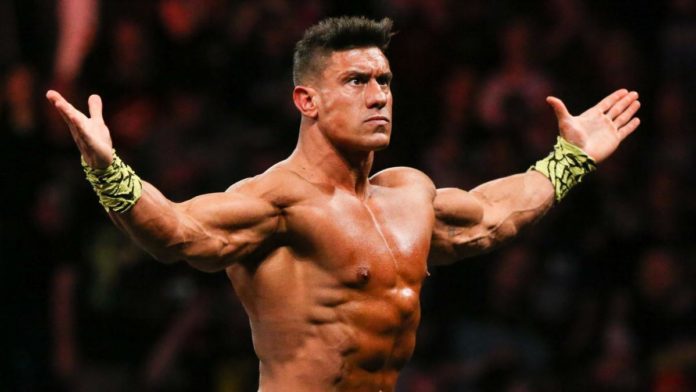 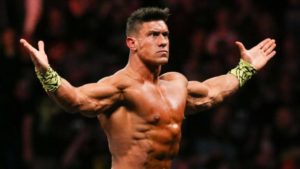 Yes, you heard it right. Ethan Carter III a.k.a EC3 indeed revealed that his wish was to shave WWE Superstar John Cena’s head.

I want to shave your head.

Cena has been sporting a new style ever since his return at WWE Super Show Down in Melbourne, Australia earlier this month. The 16-time World Heavyweight Champion later explained on the ‘Today Show’ that he was growing his hair out for his upcoming movie ‘Project X’ which he has been filming in China for the last couple of months.

Meanwhile, shaving someone’s head off is nothing new for EC3. During his stint on Impact Wrestling, the current NXT Superstar defeated 205 Live General Manager Drake Maverick in a ‘Hair vs Hair’ match and as a result, he got the opportunity to shred Maverick’s hair off his head.

EC3’s uncanny wish was met by a response from Drake Maverick on Twitter:

Furthermore, Cena’s new look has drawn praise from wrestling fans all over the world on social media and celebrities alike. The Champ is in the best shape of his life and similarly, his makeover is undoubtedly, the best hairdo he has rocked in his 16 year WWE career. For

For the time being, EC3’s desire will remain unfulfilled. It will be interesting to see if a storyline will be developed when the ‘Top 1% of NXT‘ gets promoted to the main roster and if his first feud was to be against John Cena.