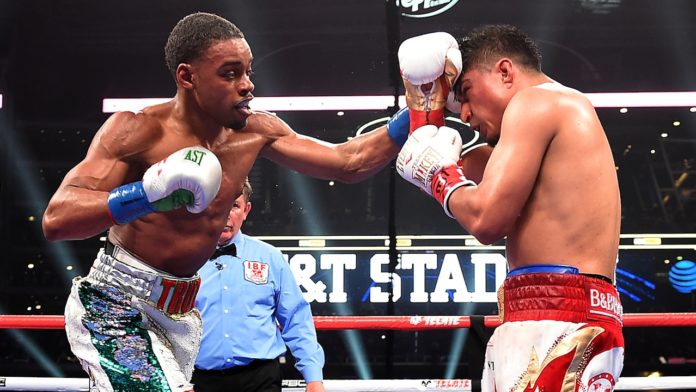 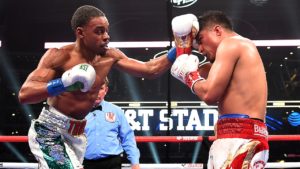 Spence showed that he is truly a special talent, as he boxed skillfully and at times was seconds away from stopping Garcia, but the four-division world champion was determined and showed incredible chin.

“I can box, I can move my head, I can do all that if I want to,” Spence said after the fight. “The game is to be smart, it’s the sweet science. I had the size advantage and I had the reach, so why not use my jab and take something away from him?”

Garcia admitted the clear defeat when it was his turn on the mic.

“All the credit to Errol Spence, he’s a great champion,” Garcia said. “He is ‘The Truth,’ he’s for real. He put up a great fight and executed the game plan very well. He kept the distance at his favour, I wasn’t able to really get my rhythm going. He did what he had to do.”