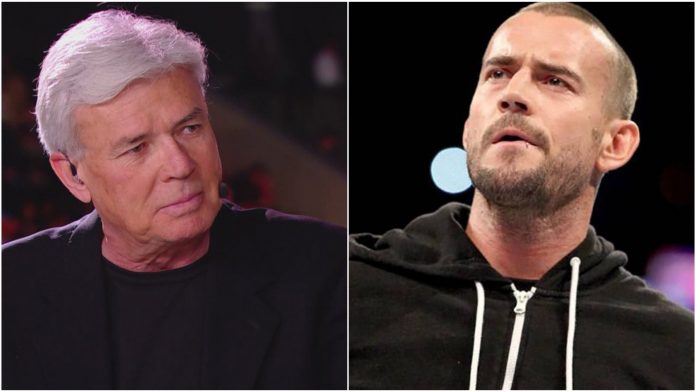 WWE Hall of Famer Eric Bischoff recently apologized to AEW veteran star CM Punk. During a recent episode of the 83 weeks Podcast, Bischoff had been critical of Punk for saying that the debuts of Adam Cole and Bryan Danielson made a bigger impact than what the nWo did back in the day. 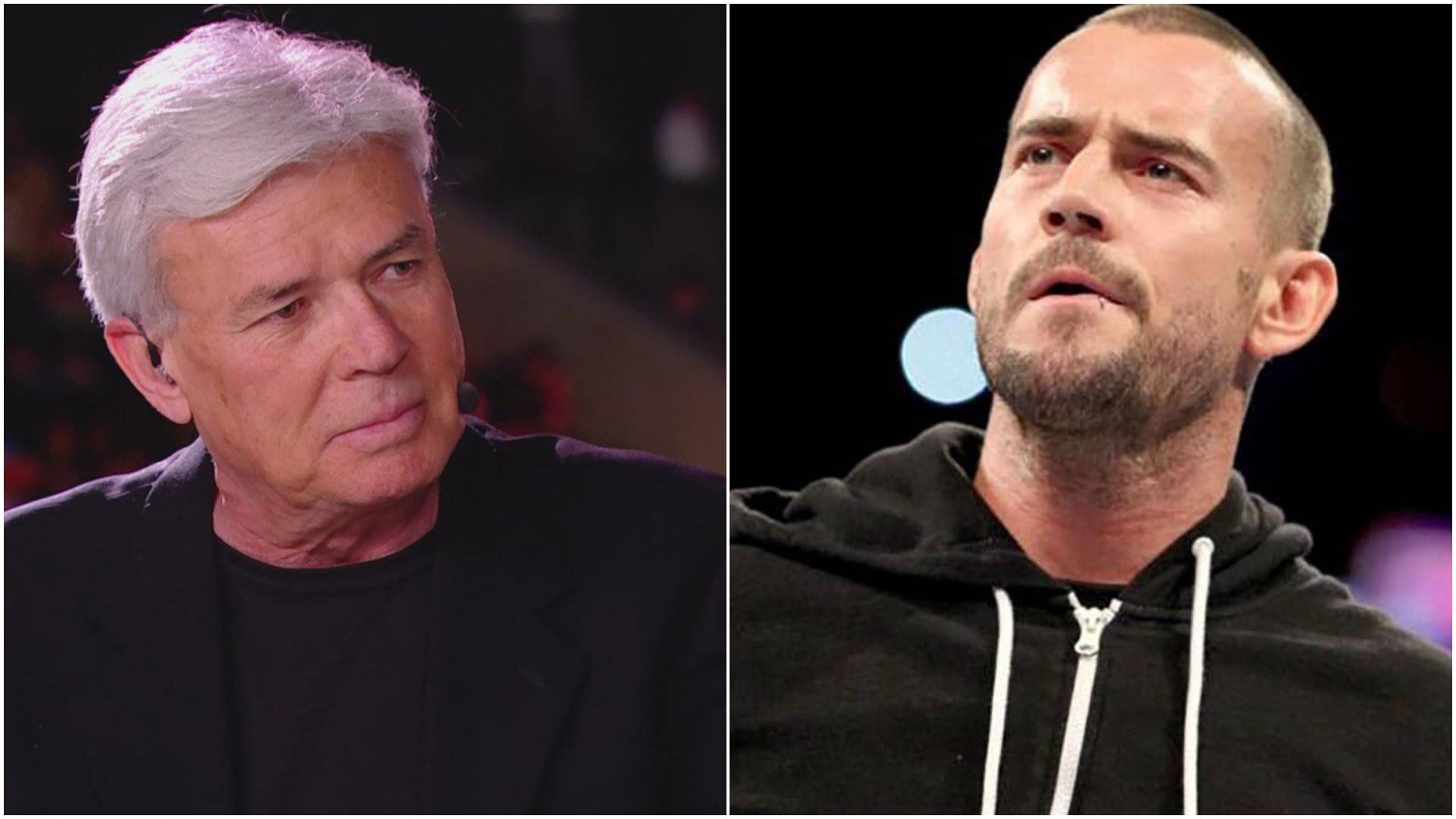 The former WWE stars Adam Cole and Bryan Danielson made their huge debuts at the recently held AEW All Out pay-per-view. Punk, who also recently signed with AEW had lauded the debuts and said that they made a massive impact and compared them to the debut of Kevin Nash and Scott Hall (aka The Outsiders).

During the media scrum, Punk had said:

“Daniel Bryan and Adam Cole, they’re not The Outsiders. I see the parallels. This is totally different, and I’ll go ahead and say it, and people can quote me and they’ll be pissed off about it. To me, this is bigger.”

But, Eric Bischoff lambasted ‘The Second City Savior’ for his comments and added that Punk has lost his credibility with such a statement.

However, Conrad Thompson, the show’s co-host, clarified to the former WWE RAW GM that he might have mistook Punk’s quote. He then explained that ‘The Best in the World’ was referring to the impact Kevin Nash and Scott Hall (aka The Outsiders) had when they joined the nWo.

Bischoff was quick to realize his mistake and immediately apologized to CM Punk for his comments at the start of the show without knowing the context.

“Alright then, my apologies to Mr. Punk. I overreacted and I’m highly sensitive and I know I was wrong. I appreciate you (Conrad) pointing it out because we coined the phrase on this show, “Context is King.” I allowed myself to react in a way that was inappropriate given the proper context that I’m grateful for you pointing out to me.” said Eric Bischoff.