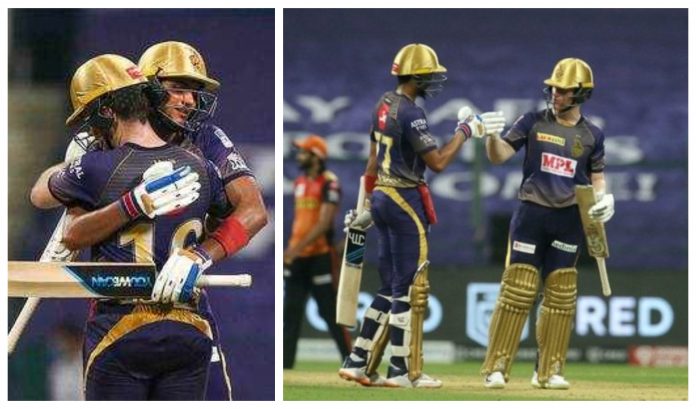 England’s limited-overs captain Eoin Morgan reserved praise for young Shubman Gill following their match-winning partnership against SRH in Dubai. Gill registered his fifth IPL half-century and remained unbeaten at 70 while Morgan made his mark with 42 off 29 deliveries to keep SRH at bay.

Gill had opened the innings with Sunil Narine, but the latter was dismissed early off Khaleel Ahmed. The 20-year-old played exquisite shots en route to the man of the match award and finished the chase off in the 18th over. 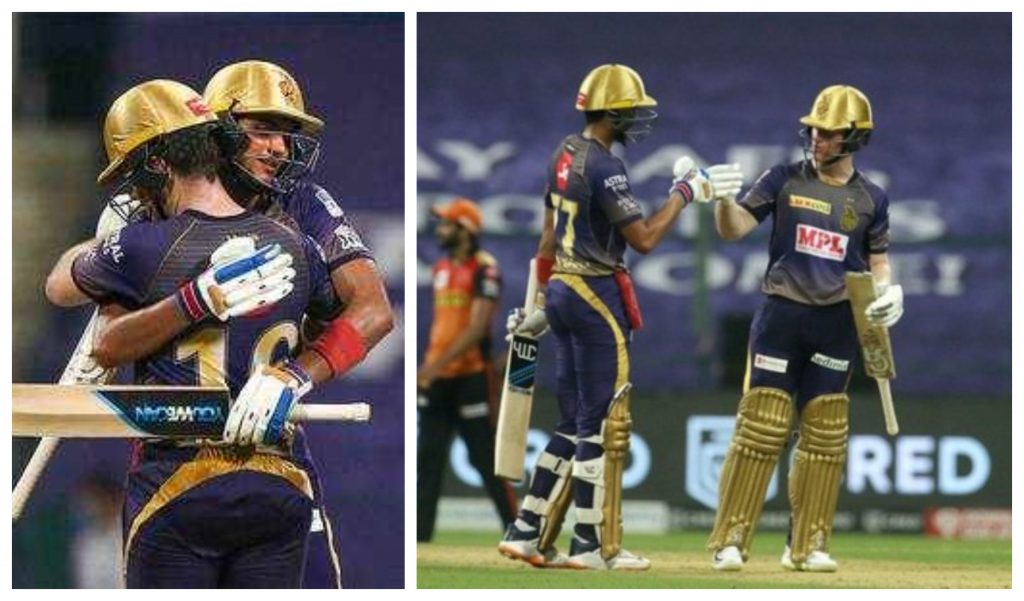 Morgan, who had the best view of the youngster’s exploits, claimed that his batting is beautiful to watch. After wrapping up the win, the Irish born batsman confessed that he would love to bat with Gill once again when the opportunity arises. He said:

“I didn’t have to tell him a great deal, to be honest, he’s beautiful to watch on the eye, good bat swing, very languid style, magnificent to watch, he’s a good kid, very hungry to learn and I would love to bat with him once again. I think he deserves all the success,”

Gill, who was awarded the Emerging Player Of the Year after the last year’s edition of the IPL, endured a tame soft dismissal in Kolkata Knight Riders’ first encounter against Mumbai Indians. The youngster made amends this time around after batting with conviction to push KKR following a slump at 55-3. Morgan, who was roped in by the Knight Riders at a price tag of 5.5 Crores INR, claimed that the team hopes to build some momentum after this win by fine-tuning their performance. He added that bowlers deserve credit for keeping a check on the Sunrisers Hyderabad batting unit, who were only able to post 142 on the board. Morgan added:

“Nice feeling to get a win under our belt. It’s a long tournament, but obviously, this win helps us get some momentum and confidence going,” he said. “We were a bit rusty in our last game against MI, but we won this match with our bowlers, they did a great job restricting a very strong Sunrisers batting line-up.

Wickets of Bairstow and Warner at the top put us in a good position. They put them on the back-foot and we knew we didn’t have to put ourselves under pressure in the chase.”

KKR are currently gearing up to face Rajasthan Royals on Wednesday for their third match of the campaign.