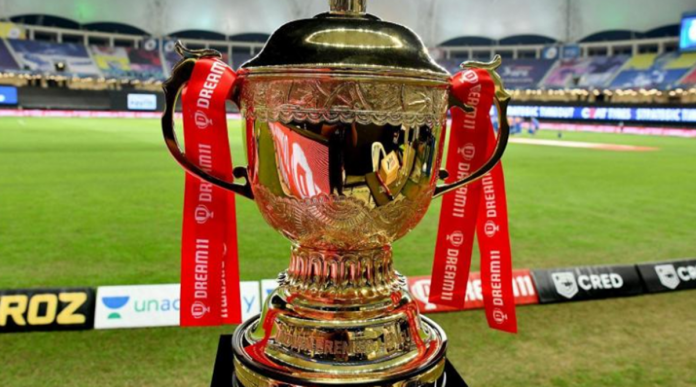 The IPL fever has begun only a matter of months following the record-breaking 13th edition of the tournament in UAE last year. The franchises were required to submit their list of retained and released players ahead of the mini-auction which is slated to take place next month. 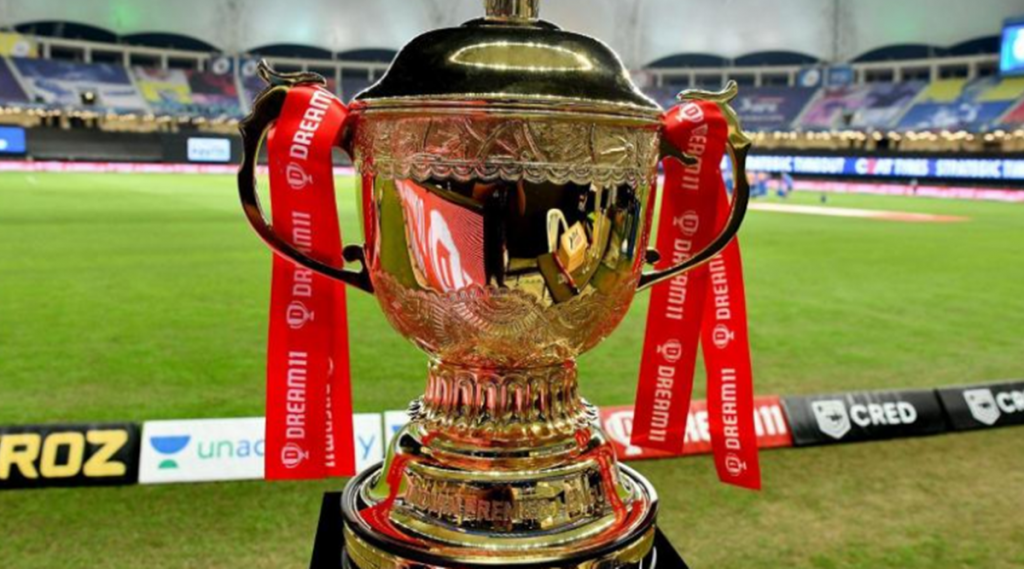 Our Director of Cricket Operations, @CoachHesson gives us an insight into the thinking behind the retention and release of players. #PlayBold #WeAreChallengers #IPL2021 pic.twitter.com/GbcY5oCyiW

“Sanju is at the start of his journey as a leader – and Kumar Sangakkara is joining as a director of cricket. He’s understated and is a very, very strong individual. [Being a] Wicketkeeper is a great position to captain the team,”

The remaining purse for IPL teams ahead of IPL 2021 Auctions:

Whole World Will Salute You: Ravi Shastri pays tribute to the Indian Team after conquering the Aussies