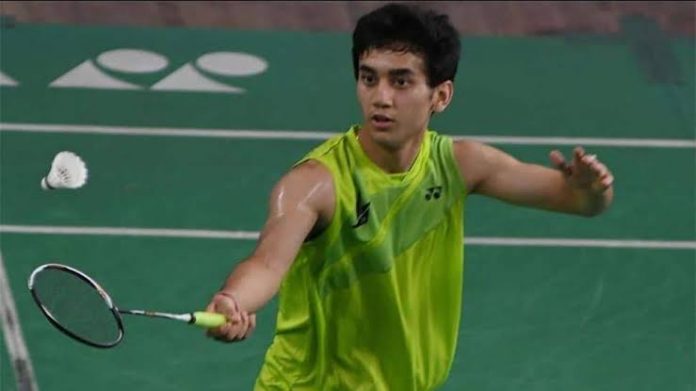 In an unfortunate event, defending champion Lakshya Sen had to pull out of the upcoming edition of SaarLorLux Open. He was the second seed in the tournament, the second, after Denmark Open, to be held since the outbreak of the Covid-19 pandemic. 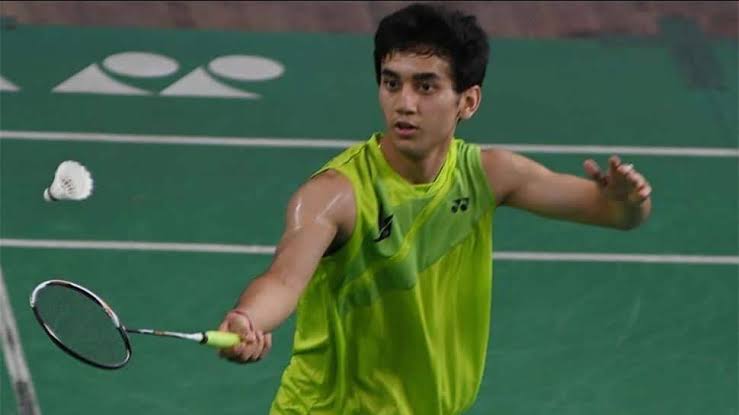 Not only Sen, but the entire Indian contignent, including Shubhankar Dey and Ajay Jayaram has pulled out of the tournament.

All the members of the Indian squad have withdrawn from the #SaarLorLuxOpen2020 after the father of defending champion @lakshya_sen, who is also his coach tested positive for #COVID19 pic.twitter.com/MHufA3yyfc

Lakshya was also being seen as one of the favourites in the event, and with a first-round bye, was set to face US shuttler Howard Shu in the quarterfinals.

The reason behind the awkward decision is Covid-19 itself, but the rising star has not himself been affected. It is his father and coach, DK Sen, who has tested positive for the virus. The World Number 27 and his father will spend the quarantine in the hotel they are staying at.

Lakshya had recovered from a lower back problem which had troubled him for the entirety of Denmark Open and caused an early exit. He was one of the first to reach Saarsbrucken, where the organizers asked individual shuttlers and their support staff to go the Frankfurt Airport and get tested.

“I am the defending champion of this event and I am very disappointed and sad with this development. Under the circumstances, I do not want to jeopardize the safety of other players and hamper the functioning of the tournament,” Lakshya added.

Lakshya had been training hard for the event, which included training sessions at the Peter Gade academy and the national training centre in Copenhagen as well as a Danish League match for the Hvidovre Club.

“I am surprised and disappointed that the organisers did not set up a testing centre at the venue. It is a low-budget tournament, no doubt, but they could have arranged for the tests to be done locally instead of asking players to travel to Frankfurt airport, which is around 200km away,” U Vimal, director of Prakash Padukone Badminton Academy, stated.

BWF, in a statement, confirmed the withdrawal of the three players.