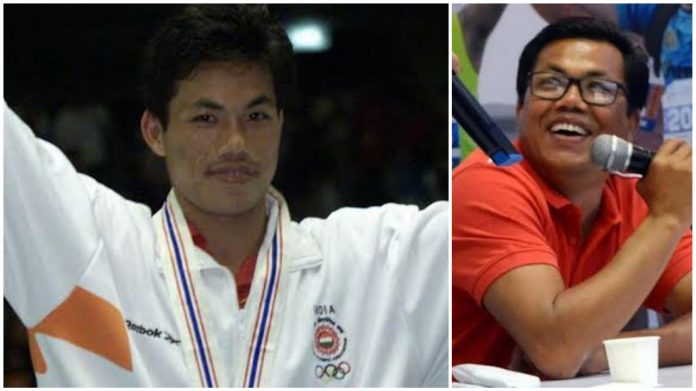 Famed Indian pugilist Ngangom Dingko Singh is no more. The retired sportsman from Manipur was 42 years old. An enigmatic fighter, he was the inspiration behind an era of boxers emerging from the north-east, including the likes of M.C. Mary Kom. 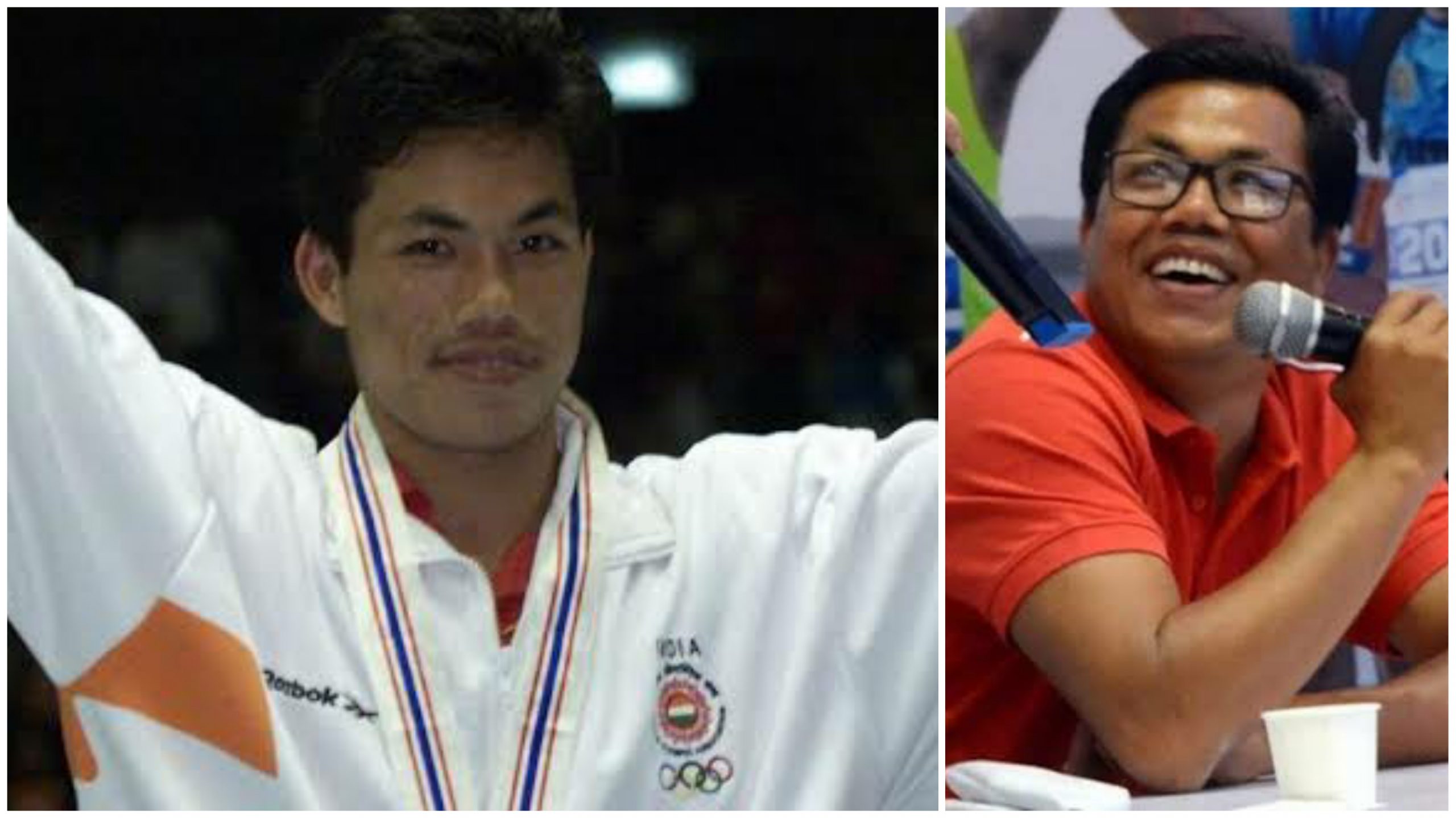 DINGKO SINGH ROSE FROM POVERTY TO BECOME A BOXING HERO

He was born on 1 January 1979 in a remote village named Sekta in the Imphal East District of Manipur to an impoverished household.

His knack for the sport, struggle to improve and extensive discipline began paying off when he won the Sub Junior National Boxing Championship in 1989 in Ambala. At that point, he was only a young boy of 10 years. This achievement brought Dingko into the sights of the selectors and instructors, who proceeded to glimpse him as a bright star of India’s boxing future.

He made his debut in the arena of international boxing in 1997 and won the King’s Cup 1997 held in Bangkok, Thailand. Apart from finishing the tournament as the winner, he was also proclaimed as the best boxer of the competition. He also represented India at the 1998 Asian Games and the 2000 Summer Olympics.

Dingko Singh was honoured with the prestigious Arjuna Award in 1998 and later with the Padma Shri Award, India’s fourth-highest civilian honour, in 2013.

HE HAD BEEN BATTLING HEALTH PROBLEMS FOR A LONG TIME

“My sincerest condolences on this loss May his life’s journey & struggle forever remain a source of inspiration for the upcoming generations. I pray that the bereaved family finds the strength to overcome this period of grief & mourning 🙏🏽 #dinkosingh,” Olympic medalist Vijender Singh tweeted.

My sincerest condolences on this loss May his life's journey & struggle forever remain a source inspiration for the upcoming generations. I pray that the bereaved family finds the strength to overcome this period of grief & mourning 🙏🏽 #dinkosingh

He had been battling health turmoils for the last few years of his life. Last year saw him get infected with Covid-19, which coupled with his liver cancer, created a serious case, in which he had to be carried to Delhi via special transportation provided by Union Sports Minister Kiren Rijiju. Like a fighter he was, he fought off Covid-19 but the Liver cancer and a contraction of Jaundice proved to be fatal.

The curious case of Ollie Robinson