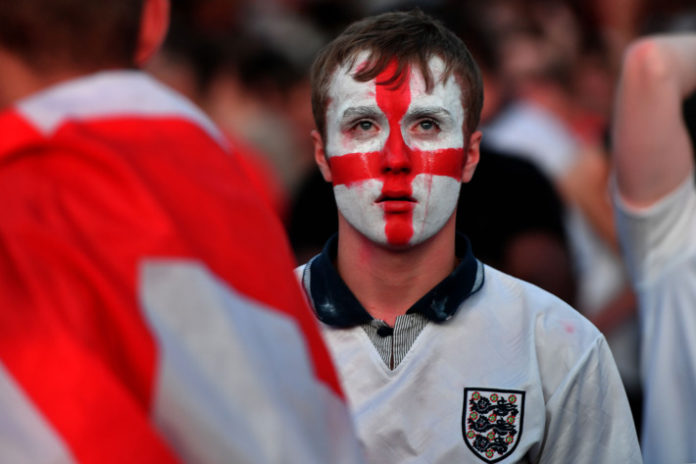 52 years! And it will turn 56 in 2022 as England fail to reach the Finals for the first time since 1966. They crashed out of the World Cup after facing the toughest side of Croatia. Now they will face Belgium for the 3rd placed match on Saturday and then “They are coming home”. 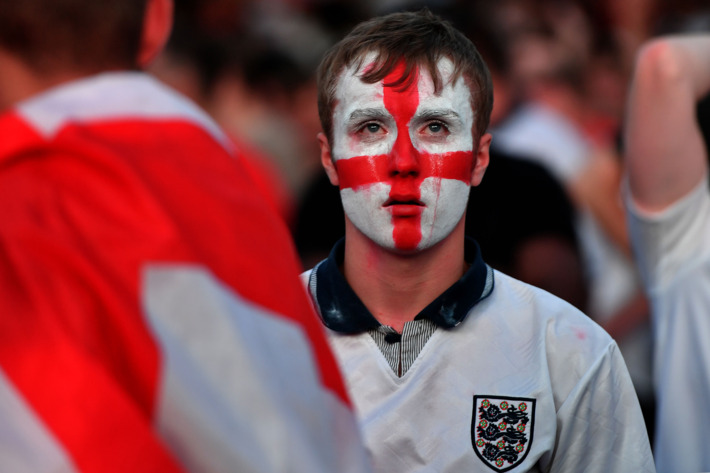 So many of the English players took to Twitter and Instagram for addressing the fault and did so well. So here we are putting forward some of the tweets of the English squad that went on so far only to lose to an underdog.

Devastated. Absolutely gutted. Thanks to the fans for your incredible support. 🏴󠁧󠁢󠁥󠁮󠁧󠁿🦁❤️ pic.twitter.com/8fiWVdXrAY

Was an honour to represent my country at the world cup. The squad we have is a great bunch of lads who are willing to learn and give everything and we can hold our heads high. Thank you to everyone who supported our journey 👏🏾 we dont stop here! ⬆ #ThreeLions 🦁🦁🦁 pic.twitter.com/QuZ6XOmgOj

It hurts a lot. It will hurt for a while. We can be proud and we'll be back. Thanks for all your support. #ThreeLions #ENG #WorldCup pic.twitter.com/mJKOWtAOlK

Devastated to not be coming back here for the final on Sunday but this is just the beginning for this squad! To each and every @England fan, the support has been incredible and we can’t thank you enough! #ThreeLions pic.twitter.com/BvKvO9AWVL

Really tough right now but this team’s special.. we’ll be back. Hopefully this is the start of the future 🏴󠁧󠁢󠁥󠁮󠁧󠁿 #ThreeLions pic.twitter.com/uqiK8GFN9S

Absolutely devastated that our journey is over! We enjoyed every moment as a nation, I’d like to thank all the staff and fans for being behind us. It has been an honour to be a part of this special team. We will be back stronger 💔🏴󠁧󠁢󠁥󠁮󠁧󠁿 pic.twitter.com/LErwj4QqZm

To everyone who supported us.

To everyone who believed this time was different.

To everyone who wasn't afraid to dream.

To everyone who knows this is only the beginning.

Thank you. We hope we made you proud. #threelions pic.twitter.com/jH8lYMB2E0

Gutted….. Thank you to every one of you who have been there each step of the way! The support at each game has been incredible 🦁🦁🦁 Sorry we couldn’t cross that final hurdle. Congrats to Croatia and good luck to you in the final 💔 #England

England are out… unbelievable achievement from the boys, staff & every1 behind the scenes! You have united the country & go home as heroes! Special praise for Gareth… you have given us an identity & made us believe in Int football again! 🏴󠁧󠁢󠁥󠁮󠁧󠁿 @england @FIFAWorldCup pic.twitter.com/TXLFO6UUKd

A great journey and experience for these young 🏴󠁧󠁢󠁥󠁮󠁧󠁿 players . My overriding thoughts tonight are that they should be proud and that I hope they get their again soon to go that final step ❤️

Happiness in the journey! We can't only be happy if we win. Proud of this team. Proud of our country. That was beautiful ✌🏾❤️🦁🦁🦁

Utterly choked, but this young side gave absolutely everything. It’s a huge step forward and they’ll only get better in the future. They can hold their heads high, they did our country proud. Congratulations to Croatia.

FIFA World Cup 2018: Cinderella story for Croatia continues as they beat England 2-1 to reach the World Cup finals for the first time