Former English all-rounder and one of the most legendary figures in the history of cricket, Sir Ian Botham has taken up his seat in the prestigious House of Lords of the British Parliament on Monday.

A vocal supporter of the Brexit movement, Sir Botham was made a member of the House of Lords back in early August and is the first cricketer in the last nine years since the late Rachael Heyhoe-Flint, former captain of the English women’s team was awarded a peerage back in 2011.

“I, Ian Lord Botham, do swear by almighty God that I will be faithful and bear true allegiance to Her Majesty Queen Elizabeth, her heirs and her successors, according to the law. So help me God,” the former captain spoke to the House. 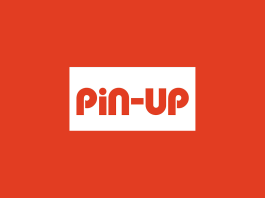 How to create a personal account on Pin Up Betting, a... 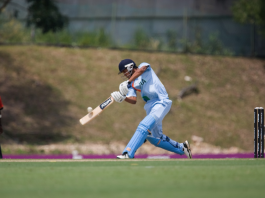