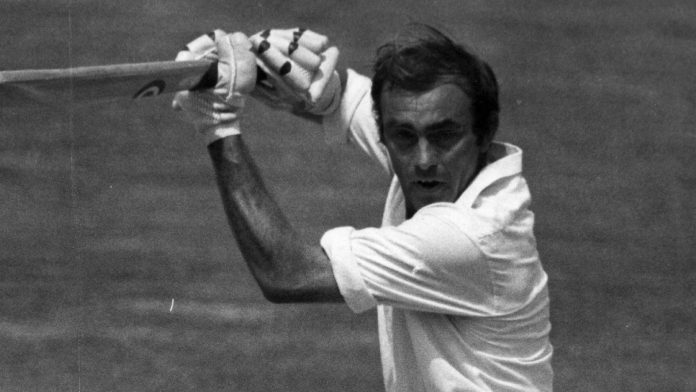 Former England cricketer John Edrich, who had scored more than 100 first-class centuries, has died at the age of 83 at his home in north Scotland, the England and Wales Cricket Board (ECB) shared the news on Friday. Notably, the famous player was diagnosed with leukaemia. 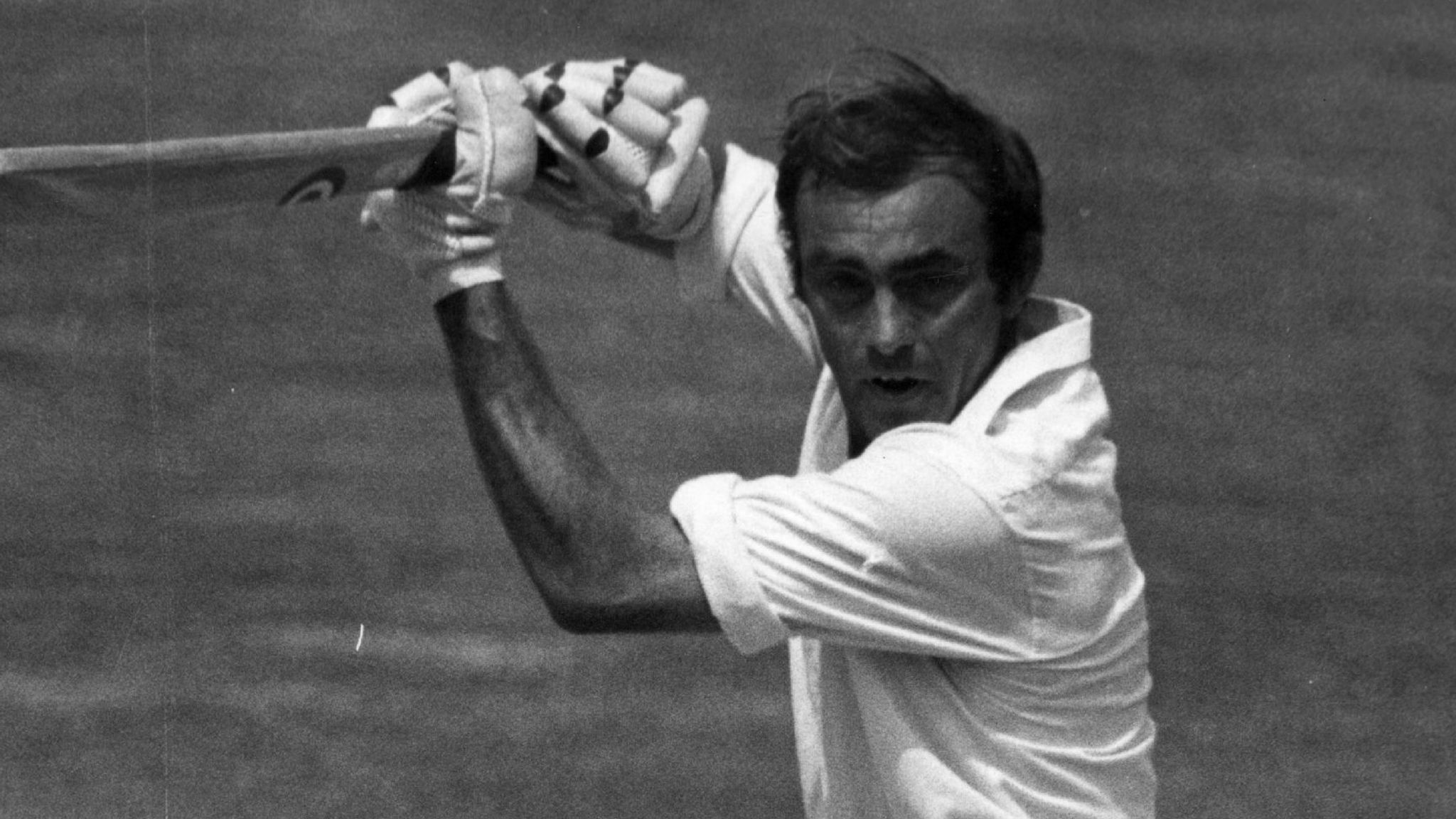 He had scored more than 5,000 runs for his country in his 77-match Test career, which also included 12 centuries as well and the runs came at an average of 43.54. Along with this, the former Surrey captain smashed 103 tons and scored over 39,000 runs in first-class cricket as well.

“With John’s passing, we’ve lost a prolific and fearless batsman – one of the select few who have scored more than 5,000 runs for England,” ECB chief executive officer Tom Harrison said in a statement.

“His duels with some of the world’s best fast bowlers were legendary, and it’s a testament to his ability that his 310 not out against New Zealand in 1965 remains the fifth-highest Test score by an English batsman. He will be sadly missed, and our thoughts are with his family and friends,” it further read.

However, John Edrich made his test debut against West Indies way back in 1963 and ended his cricketing career after playing against the same opposition in 1976. During the 1977 county cricket season, he had hit his 100th first-class century while playing for Surrey against Derbyshire. Even, in the same year, he was appointed an MBE for his outstanding services to the game. He was named as England’s batting coach in 1995 as well.

“Very sad news today to wake up on Christmas Day and to be told that John Edrich has passed away!!,” Botham said on Twitter. “A wonderful man who I was lucky enough to spend some quality time with… RIP.”

Very sad news today to wake up on Christmas Day and to be told that John Edrich has passed away !! A wonderful man who I was lucky enough to spend some quality time with…RIP

On the other hand, former England and Surrey batsman Mark Butcher also said; “A test triple-centurion and @surreycricket legend. #RIP.”

John Edrich had played in his first-ever One Day International match against Australia at Melbourne in 1971, where he hit the first boundary as well as smashed the first fifty and also being awarded the man-of-the-match too.