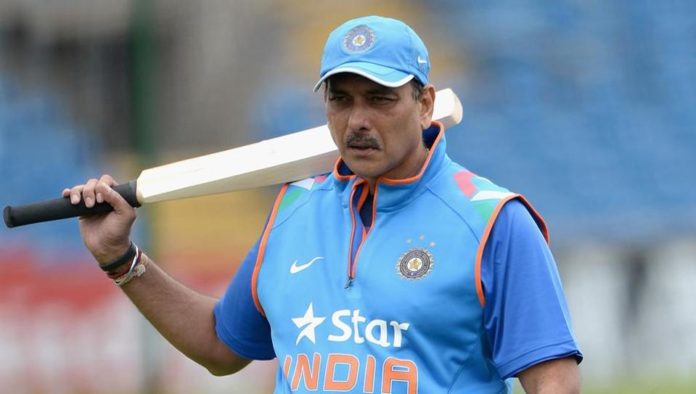 Indian head coach Ravi Shastri came in defence of Virat Kohli’s poor record in England by stating that the Indian skipper will prove to the British crowd as to why he is the best in the world. 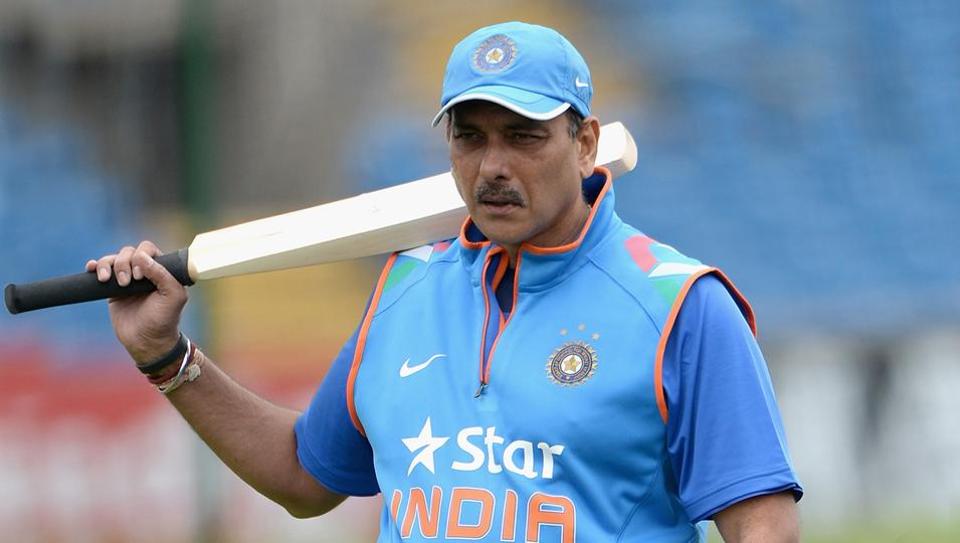 The former Indian all-rounder added that considering Kohli’s record since the disastrous tour, the captain is prepared for every situation that might arise. Shastri said to Cricinfo:

“Look at his (Kohli’s) record. I don’t have to spell out what he has done in the last four years. When you perform in that fashion, you are mentally at a different level as well. You are waiting for whatever test comes your way,”

Cricket : Dinesh Karthik feels a little excited and nervous at the same time ahead of the England series

Cricket : Kohli and Dhawan teach Bhangra to the Essex squad during the practice match