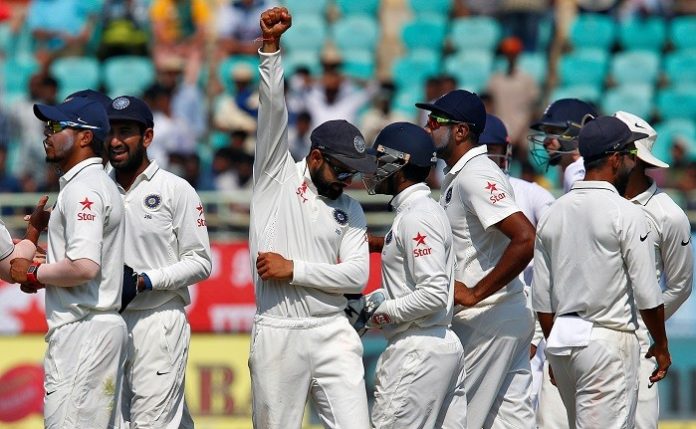 After eight days since the action at Trent Bridge ended, the two sides are set to lock horns yet again in the decisive fourth test at Southampton. Having managed to claw their way back into the series with a comprehensive victory in the third test, the visitors will look to proceed with the momentum. 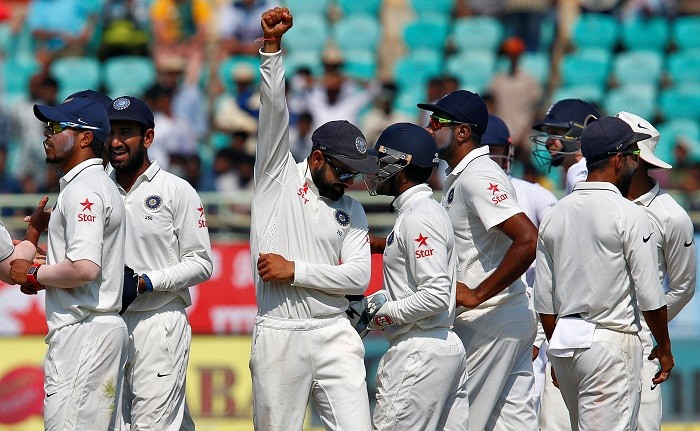 Injected with new faces such as Prithvi Shaw and Hanuma Vihari alongside injury concerns of Ravichandran Ashwin, skipper Virat Kohli is posed with a puzzle for the line-up to take the field at the Aegas bowl. With that being said, let’s have a look at the probable XI for India.

2. Shikhar Dhawan – The Delhi southpaw made a huge statement after being dropped in the second test with confident outings at Trent Bridge. Dhawan’s approach to the moving ball will be instrumental to attain a solid start.

3. Cheteshwar Pujara– After having a horrid time at the home of cricket, Pujara showed off his skillset from his county stint en route to an integral knock to set a massive target for the opposition to climb.

4. Virat Kohli– The 29-year-old has undoubtedly been India’s saviour so far in the series. A near perfect performance at Trent Bridge helped the Men In Blue secure a win.

5. Ajinkya Rahane– Having gone through a rough barren run, Rahane clawed his way back to making runs in style with a classic knock alongside the captain and etching a memorable partnership in the process.

6. Rishabh Pant– The youngster had an average outing on his debut with the bat, but managed to sizzle with the gloves behind the wickets, etching his way into the record books on the way.

7. Hardik Pandya– A maiden five-wicket haul and a fifty in the second innings is more than enough to keep Pandya in the eleven who is showing progress in the tour with each passing day.

8. Ravindra Jadeja– The injury struggles for off-spinner Ravichandran Ashwin could force Virat Kohli to make a change with the introduction of the 29-year-old Chennai Super Kings star.

9. Mohammed Shami– The Delhi Daredevils’ member has been meticulous with his areas so far and has troubled the English batting order on several occasions.

10. Ishant Sharma– The most experienced pacer in the test setup is expected to carry on with his form which has been impeccable. The lanky pacer’s dismissals Alastair Cook has been something of a joy to behold.

11. Jasprit Bumrah– Despite injury ruling the Mumbai Indians’ pacer for the larger part of the tour, Bumrah got back in style to continue to make a strong impression in the longest format of the game.

Meanwhile, the hosts announced their playing XI with the introduction of Moeen Ali and Sam Curran being the two changes.

Cricket: This is why Ravichandran Ashwin is the best spinner in Tests