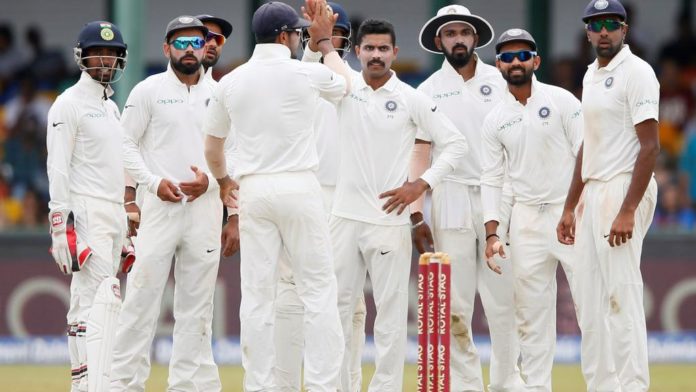 The Men In Blue are in for a huge task as they gear for the second of the five-match test series against England at the Lord’s. The visitors will look to rebound after their close defeat at Edgbaston which also has sliced up the Indian batting line-up. 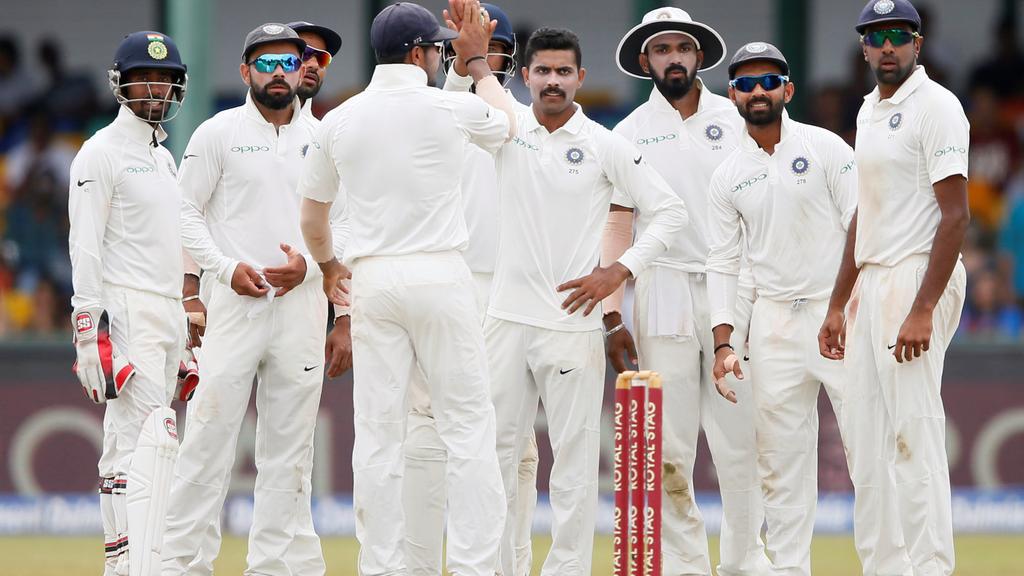 Skipper Virat Kohli has a huge selection ahead of him as the Indian batting line-up failed to bring the goods in typical English conditions in the first test. Here’s what the Men In Blue line-up might look like when they take the field at Lord’s.

The veteran opener’s impressive overseas record gives him an edge and is expected to play a pivotal role in the rest of the matches.

The form of Shikhar Dhawan has only deteriorated as the tour progressed which might lead to Kohli making a crucial change at the top of the order by bringing in KL Rahul.

The rock solid batsman was left out of the first game which left several stunned, the Indian batting line-up clearly missed a batsman like Pujara in the first test. Moreover, Pujara’s county experience brings an additional factor to the table.

The Indian skipper played one of the finest knocks of his career which alas went in vain. Kohli will need more support from the rest of the batting order to raise a challenge to the English at Lord’s.

Rahane’s barren patch is turning out to be a nightmare as the Rajasthan Royals’ captain has not scored a fifty in his last 10 innings. Despite the worrying signs, Rahane might get the nod for the game due to his good record at the Lord’s.

The wicket-keeper batsman showed signs of promise during the fourth innings in the high-pressure chase which is enough to retain his spot in the XI to keep behind the wickets.

Despite not having a great game, the all-rounder looked confident with the bat despite the scoreboard not showing justice, Pandya will most likely take the field at Lord’s as a potential seam bowling option in the middle.

The off-spinner turned out to be a surprise factor in the first test with his show in both the innings’. Ashwin’s county experience is finally reaping the benefits with him being the pick of the bowlers.

While Shami was nowhere near his best at Edgbaston, the right arm pacer looked lethal at times. Shami will need to tick off the wickets board to keep India alive in the series.

The Delhi pacer brought his A-game in the second innings with a spectacular 5-wicket haul and will be one of the players to watch at Lord’s due to his fond memories from last time around.

The Vidarbha pacer was not consistent enough to threaten the England batsman will have to improve to keep his place in the Xi for the series. With Bhuvneshwar Kumar and Jasprit Bumrah yet to recover, Umesh will most likely be given another chance.