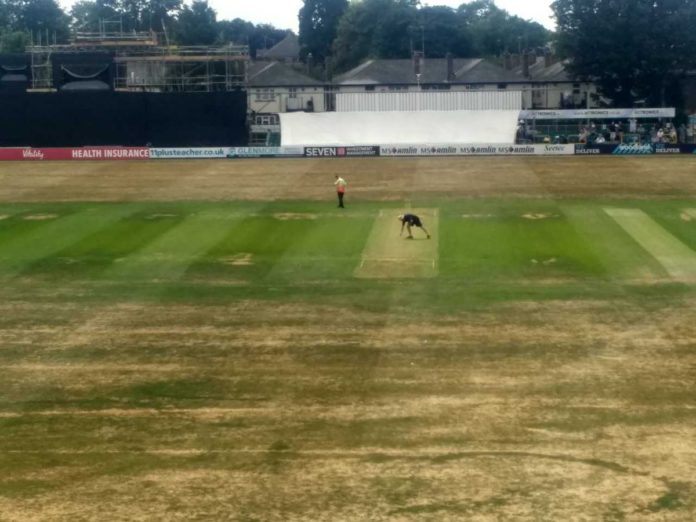 Essex bowlers gave the Indian top order a taste of what is to come after reducing them to 5-2 after the Men In Blue opted to bat at Chelmsford. Matt Coles dismissed Shikhar Dhawan for 0, and Cheteshwar Pujara for 1 to kick off things.

📽️ Matt Coles strikes after just 3 balls as Dhawan is caught behind by Foster#ESSvIND pic.twitter.com/SC9RaitUIi

📽️ Second wicket of the day for Coles, as Pujara is caught behind by Foster#ESSvIND pic.twitter.com/wkfz3FfxmP

Rahane faltered as well after scoring 17. The Indian innings came back to track after a 90-run stand between Murali Vijay and skipper Virat Kohli before the former departed for 53. 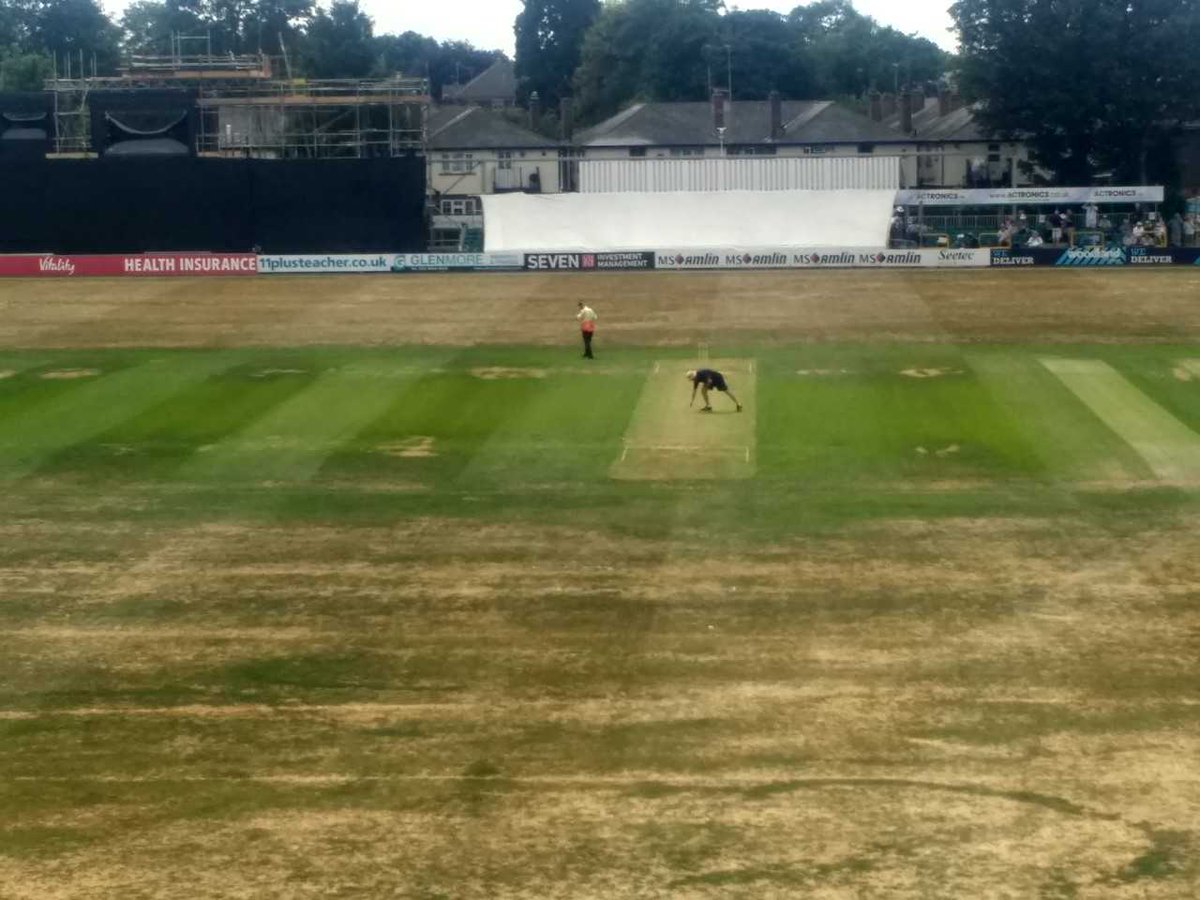 India’s lower middle order proved heavy for the county side after Kohli, KL Rahul and Dinesh Karthik went on to score half centuries. India are currently 318-6 with Karthik unbeaten on 82 with Hardik Pandya as support at the other end.

Here’s a short glimpse of captain Kohli’s knock of 68 off 93 deliveries.

Cricket: India shorten the practice match against county side Essex due to unbearable heat conditions

Cricket: India shall get no rest before they face Pakistan at the Asia Cup 2018