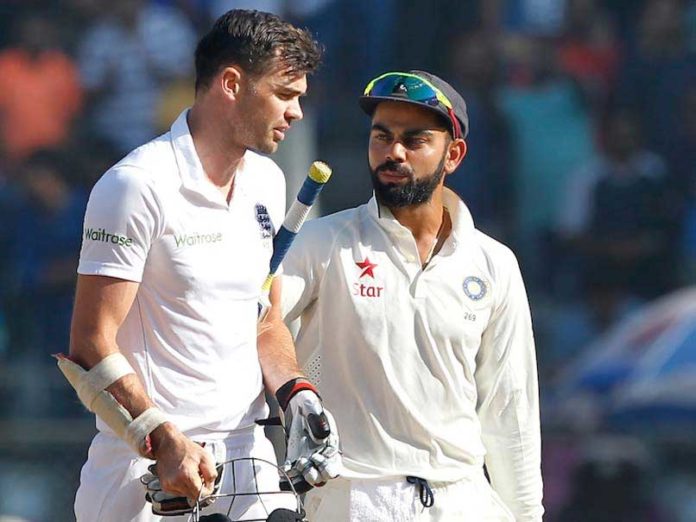 Virat Kohli’s struggle with the red ball in England is known to all, and one of the primary reason behind the havoc was seamer James Anderson. Anderson had some interesting words for his counterpart ahead of the much-anticipated test series between the two nations. 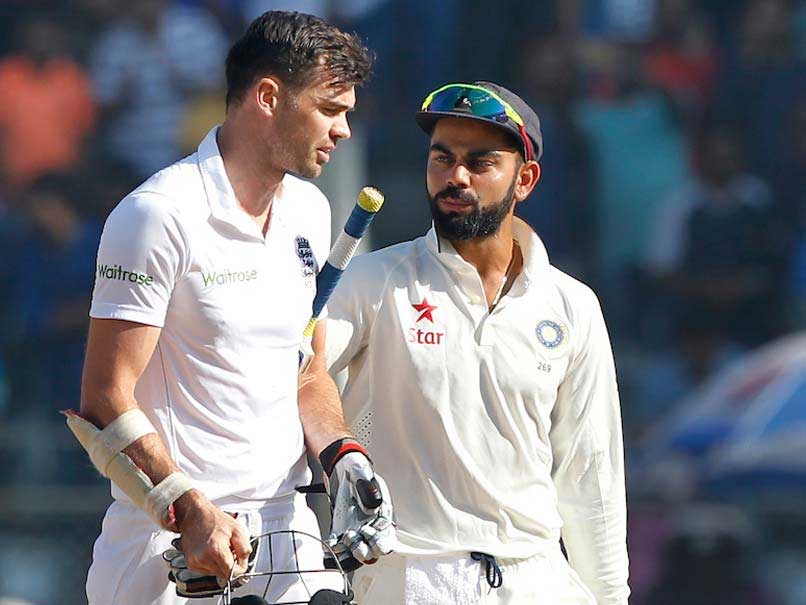 The veteran seamer asserted that the Indian skipper his desperate to perform in England to make amends for the disastrous 2014 tour. He further went on to stir the pot by calling Kohli a liar.

Here’s Anderson’s entire statement on Kohli’s comment where he mentioned that he does not care about runs. Anderson stated:

“It doesn’t matter if he gets runs or not? I think he is telling lies there,”  “For India to win here, of course, it matters. Virat will be desperate to score runs for his team, as you would expect from the captain and one of the best players in the world.”